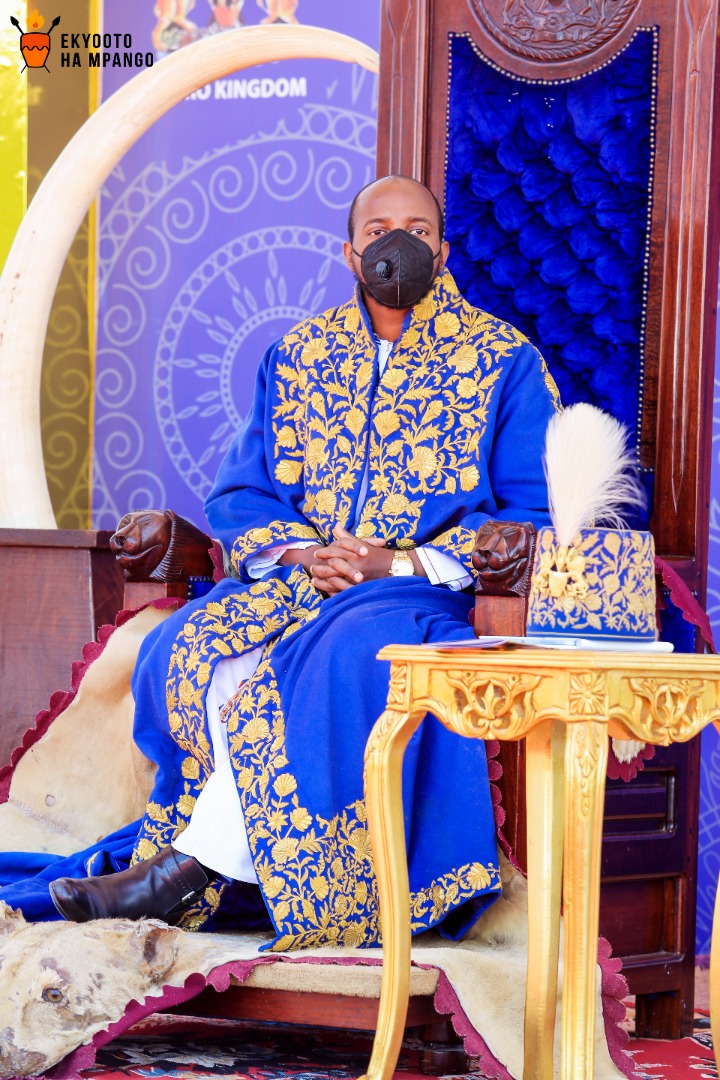 There are people who simply transform everything they touch into gold and when it comes to events management, Talent Africa are the people!
From managing successful corporate events to bringing major International artistes like Neyo, Jidenna, Major Lazer, Chronixx and Nyege Nyege, which is undoubtedly the biggest African Music festival, the party planners are taking on the Fort Portal, Tourism City, in what is yet to be an annual cultural and Tourism festival, dubbed “Ekyooto Ha Mpango”.

The cultural and tourism festival was launched by King Oyo on the eve of his 26th coronation anniversary at the Tooro Kingdom’s palace where he also announced the partnership with Talent Africa Group.

Celebrating more than Tooro culture, Ekyooto Ha Mpango brings together different cultures to learn and pass on to future generations the practices that define them.
The festival that is slated for the 11th to the 14th of November will kick start with a royal tour that will see King Oyo hosting royals from other Kingdoms in a trip around his kingdom.

Business clinics will then kick off as Industry Experts and trainers impart knowledge and skills to start ups in tourism and related businesses.
The businesses will then exhibit at the Kingdom’s Parliament in Muchwa. The expo will also have virtual elements to open a wide international market for participants.

The 2nd day will have participants engaging in social sports activities with a short marathon, boat regatta and cycling race. The winners will be rewarded by the King at the festival closing ceremony.
The festival climaxes into a virtual concert with a limited physical crowd that will air live on NBS TV, Youtube and Facebook. In a mix of cultural and contemporary acts, the concert will feature top national artists with the cream de la cream of entertainment from Tooro region.

Speaking to our scribes, Talent Africa’s CEO Aly Allibhai promised participants an annual unforgettable experience.
“Together with UNDP and The Ministry of Tourism, Wildlife & Antiquities, we’re working on delivering an annual production that not only entertains but also develops the lives of Ugandan youth.”

To register or partner on any of the activities in the festival, visit www.ekyoototooro.com.
The Ekyooto Ha Mpango Festival is powered by Tooro Kingdom, United Nations Development Program, Ministry of Tourism, Wildlife & Antiquities, Uganda Wildlife Authority, Talent Africa, NBS Television and 91.3 Capital FM. 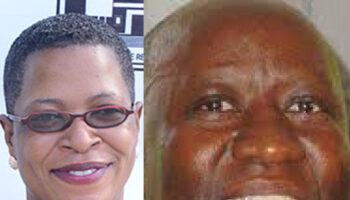 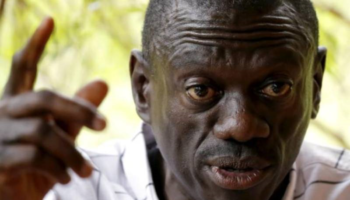 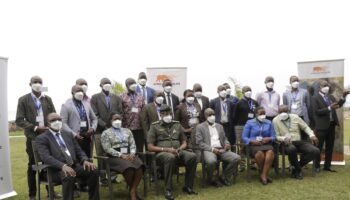 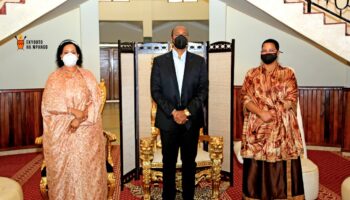