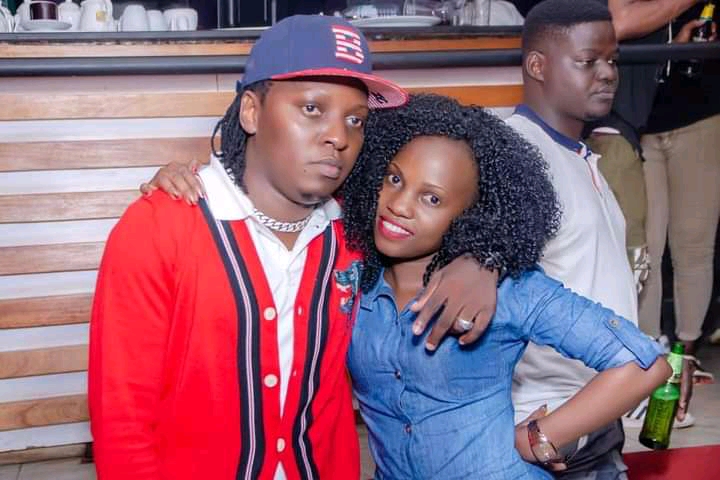 At a time when several youth in the country have lost hope due to too much poverty and lack of employment, Isaac Kibuuka, a socialite and talent developer, is offering ghetto youth an opportunity to redeem their lives through his initiative known as Talent Walls.

Sources close to Kibuuka reveal that he has embarked on a mission to restore hope amongst ghetto youth by scouting for those who are talented and helping them develop their talents.

Under the Talent Walls initiative, Kibuuka is running several projects under which he scouts for youth with talent in music, football, athletics, poetry, software development to mention but a few and after gathering them he puts them in training camps where their talents are promoted, before sending them back to their respective communities to help others.

We have learnt that in a bid to achieve his dream of uplifting the lives of ghetto youth, Kibuuka has since rented some houses in city suburbs, which house his projects, whereby he provides accommodation, skilling and mentoring the youth for a particular period of time before releasing them back to communities.

However, sources close to him reveal that Kibuuka is not only a philanthropist but also a formidable budding businessman in town who is running several ventures, with the latest being a classy bar called Attitude, which he opened up in Naalya, a Kampala suburb, a few months ago.

Besides the bar, we hear he recently rented huge office space in Bugolobi, which houses offices for his various projects and bought a chunk of land in the upscale Munyonyo suburbs, where he plans to construct the headquarters for Talent Walls.