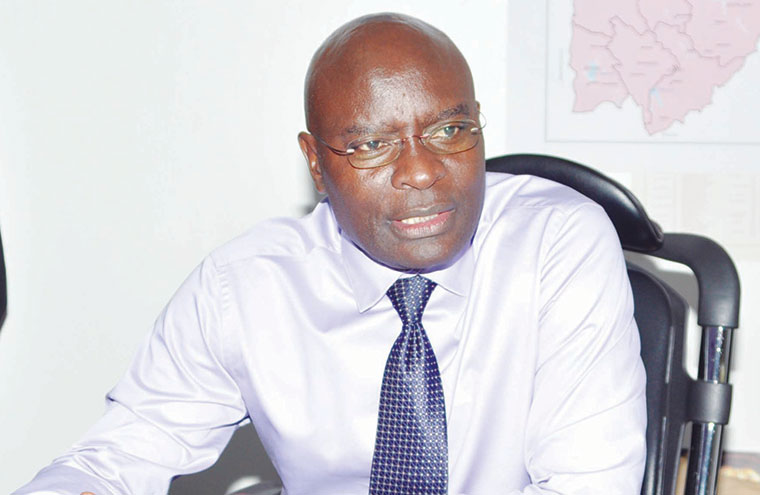 The Electoral Commission has set December 16 this year as the polling date for the election of new LC5 chairperson for Kayunga district.
According to a detailed roadmap for the conduct of Local Government Council By-elections 2021 from the Electoral Commission, on the same day and date, even other local government councils across the country with vacancies will be filled.

Aware of issues of electoral malpractices such as use of fake academic documents or failure to resign among others, the commission has set six days running from December 1-6 to hear complaints and also inspect candidates’ nomination papers. The returning officers will have a meeting with candidates to harmonize campaign program and also formulate laison committees on the date of December 1 after nominations.

The display will be at the office of the district returning officer and respective sub-county headquarters.
“Training of display officers, Voter Location Slips officials, supervisors and issuance of appointment letters will take place on November 3-4” the commission says.

The EC has now set December 16 to reelect a new chairperson while the polling day and tallying of results for Special Interest Groups is set for December 15 across the country.
See detailed program attached.

Both Bijambiya and bomb terrorists deserve the same fate

Uganda Can Do Without Kings-Museveni 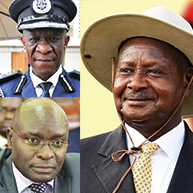 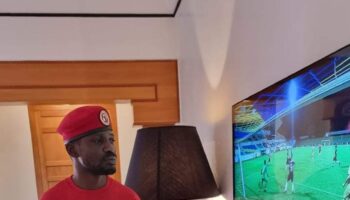