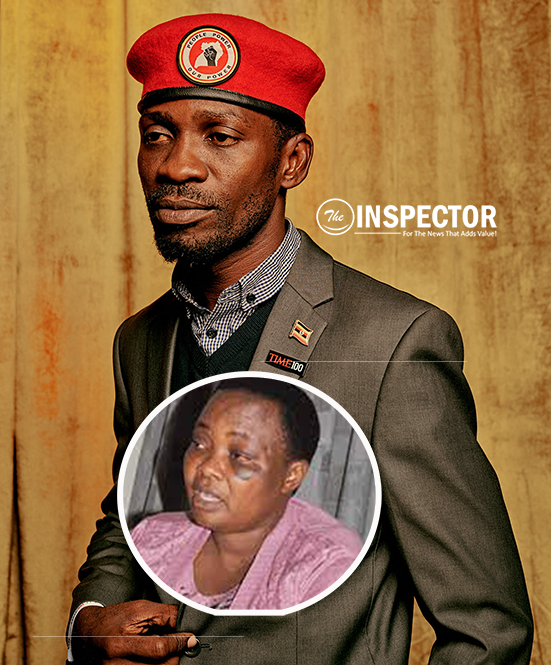 In a shocking display of socio-political maturity, Prime Minister Robina Nabbanja has endorsed singer Robert Kyagulanyi aka Bobi Wine as her favourite artiste.

The Prime Minister made the revelation during an interview via Sanyuka TV.

The minister was on the station to speak about various topics regarding her works, including recent relief to Rwenzori region, Covid-19 vaccination among others. But despite being a legendary NRM diehard, when speaking music, Nabbanja who is a major player in the hotel industry (she owns a hotel in Kakumiro) revealed that she loves musicians but (now NUP’s) Bobi Wine and Pastor Wilson Bugembe are her favorites because of their lyrical maturity that makes their songs stretch one’s imagination. She however urged musicians to get vaccinated against covid-19 and also rally their fans to get immunized as this is the only way to quickly hit the 4.8 million threshold of required vaccinated people before the entertainment industry is opened.