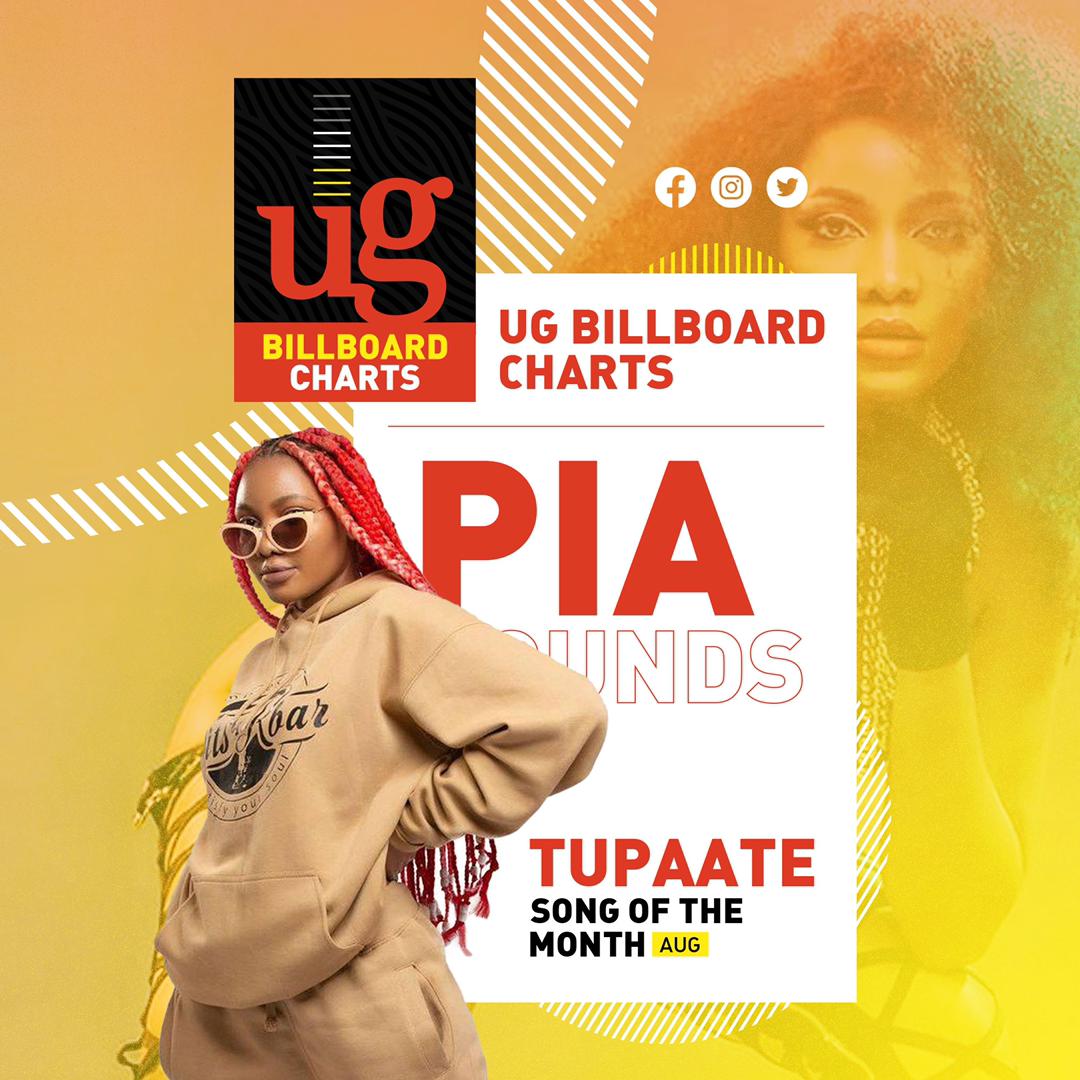 For a long time now there have been countless popular chart lists in the entertainment circles, most of which are determined by respective radio stations, their in-house DJs or their music schedulers, while others are determined by the fans of a given media house.

However, latest reports reaching us reveal that a new registered official popular music chart known as UG Billboard has been unveiled.

We have learnt that this new organised official music chart has a team of music experts who do research and make the rankings basing on key factors like fans’ appeal, album and digital sales, radio airplays, touring, streaming and interactions on social media platforms and other online channels for music, among others.

It is through such vigorous criteria that a song can qualify to feature on the list of UG Billboard Chart, in a bid to phase out playlists that are created by some individual DJs or presenters on radio stations or clubs that lack a credible, transparent and proper ranking platform in the Ugandan music industry.

It is clear that UG Billboard Charts will give musicians a real boost for their talent and lot of motivation, thereby creating more competition in the quality of music, promotion and branding.

We have learnt that a monthly award will be given to the top artist who feature on the Billboard in different genres.

So far Singers Eddy Kenzo, Ykee Benda and Pia Pounds have received awards for their respective hit songs that emerged top in the past months since the chart was launched in July. 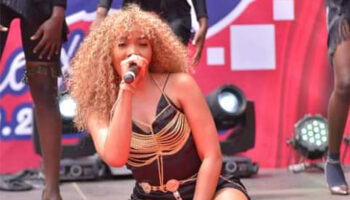 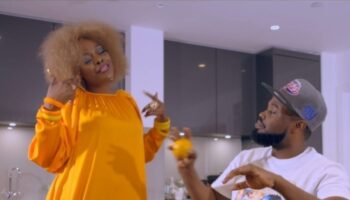 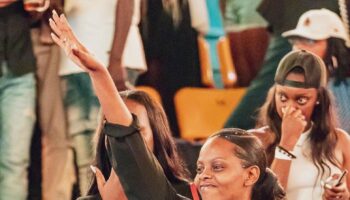 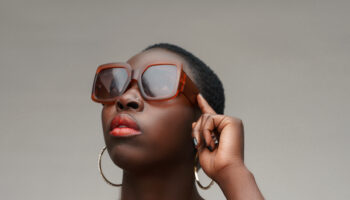 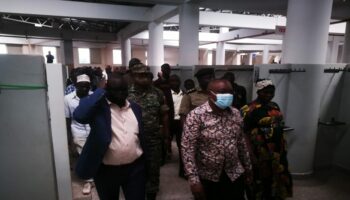