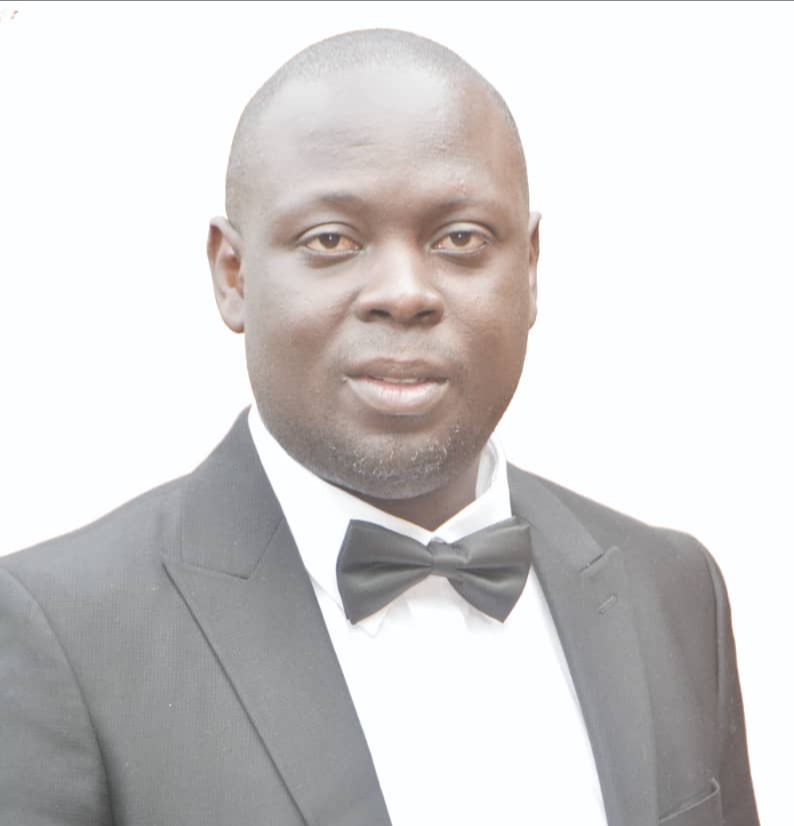 The directives issued by H.E President Yoweri Museveni contained in a letter dated February 28, 2022, titled “SUPPORT TOWARDS ON-GOING EFFORTS AGAINST ILLEGAL LAND EVICTIONS AND TRANSACTIONS” and addressed to the Prime Minister, Rt. Hon. Robinah Nabbanja, are within his powers under the Constitution and intended for common good.
In short, the directives which banned all land evictions that are not cleared by respective District Security Committees (DSCs) do not upset the Constitutional or legal framework and there is no ground challenge them. The directives serve to streamline the process of carrying out evictions and removing such powers from the hands of a few individuals who can and have been abusing such powers.
In issuing the directive, President Museveni was using his powers under Articles 98(1) and 99(1) to ensure good governance and protect the Constitution. For legal accountability purposes, the President invoked these provisions to establish an unchallengeable basis for his orders. This served to give the officials concerned confidence to carry out the directives without fear of any repercussions.
By directing, thus: “No eviction should be allowed to take place in a district without the District Security Committee (DSC), chaired by the Resident District Commissioners /Resident City Commissioners (RDCs/RCCs), meeting, looking and consulting directly the Minister of Lands”, the President was resolving a long standing operational lapse that caused insecurity and social upheaval and has been complained about for some time. The media has been full of stories and scenes of illegal and violent evictions and pending evictions that threatened to break down the peace and quiet of various places.
Moreover, the evictions usually affected the poor who suffered the brunt of the financial muscle power of the rich.
Note that there are two types of evictions that were causing problems; there are those evictions that were illegal and procured fraudulently through a corrupt court process or where the various stakeholders, including the buyer and seller were not in full agreement. Then, there were the legal evictions carried out wrongly without notifying local authorities to oversee the exercise. Both categories have been posing a great danger to peace and security and polarising relations between the landed and the landless. This is how mailo land partly became a departure point between landlords and squatters-unregulated transactions and evictions, where the poor tenants were defenceless and suffered injustice at every turn.
With H.E’s new directive, tenants have a shield but, also, the claims of landlords and new buyers are secured since all parties would have to reach an understanding before physical possession of any space is accomplished.
For avoidance of doubt, the DSCs are composed of RDCs and RCCs who are the heads.
Other members are a representatives from prisons, District Police Commander (DPC), District Internal Security Officer (DISO), a UPDF representative who is the Intelligence Officer, Chief Administrative Officer (CAO), Town Clerk, Mayor and Resident State Attorney (RSA). The composition of DSCs is such that all security organs and administrative organs are represented. This enables wide consultations that consider all angles to a land matter before consent is procured for an eviction to take place, if need be.
Members of DSCs now know that any eviction that they have not cleared or cleared irregularly will backfire on them. It is no longer business as usual. Officials will not negligently or corruptly look on as violent situations explode in their respective jurisdictions. The new development means that anybody engaged in a land transaction that involves eviction has to notify the concerned officials who will consult with the Minister of Lands for guidance on the status of the transaction before a final decision is made.
It goes without saying that the concerned officials must handle business expeditiously to prevent creating another bureaucracy that may complicate land transactions and also avoid making mistakes that may cost government dearly in compensation for lost business, and so on.
In the same communication, the President requested His Lordship the Chief Justice to prevail on Justices and Magistrates from violating the Constitution by illegally evicting people in collusion with land grabbers. He further directed the Minister of Lands to inform the Attorney General about such abuses by judicial officers so that legal action can be taken on them.
In so doing, H.E did not usurp court’s powers but appealed to the head of the bench to ensure that his officers dispense of justice as fairly as possible in land matters.
Part of the problem in land management and transactions has a base in the courts where corrupt judicial officers collude with the moneyed and issue illegal eviction orders that are executed at night or in awkward hours. Moreover, this is sometimes done without judges or magistrates visiting the locus to establish the material facts of the matter. A case of briefcase justice!
With the President’s new directive and appeal to the Chief Justice in this regard, no presiding judicial officer should have interest and pass a decision in a land matter without exhaustively considering the facts on the ground. The indulgence of the learned Chief Justice will make a great difference in how land matters are approached in the Judiciary.
Parliamentarians should also back the President’s directive and look at it as a matter of national importance in the interest of national development, security, good governance, effective justice and land management and above all, affirming the Constitutional order.