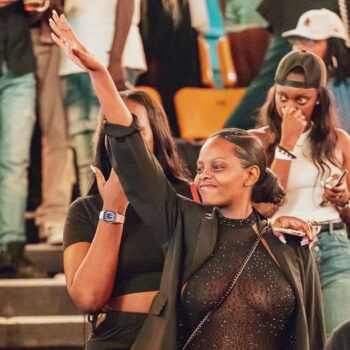 by vega on August 21, 2022
share
0
A 24-year old woman is cursing the devil which tempted her to skimpily dress like Ugandan musicians Sheebah Karungi and Cindarella Sanyu. Liliane Mugabekazi, a Rwandan national’s regrets followed her August 7, 2022 arrest by
read more 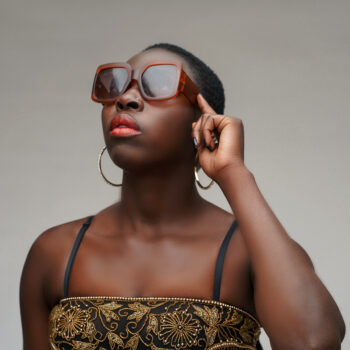 by vega on August 17, 2022
share
0
She could be just a couple of songs into a budding musical career but South Africa based Ugandan up-and-coming diva Debbie Batuusa is a woman not afraid to explore new territories.The songstress dipped a foot
read more 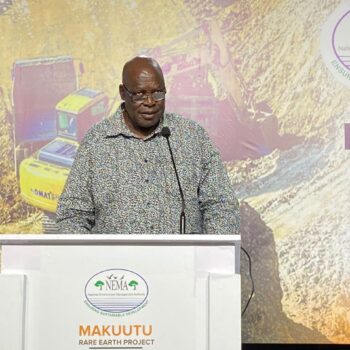 by vega on August 10, 2022
share
0
By Juma NSUBUGA State minister for minerals Peter Lokeris has told the people of Busoga where Rare Metal minerals were discovered that government will take 70% shares on these minerals.He says according to the law,
read more 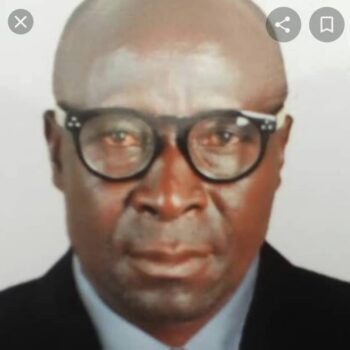 by vega on August 9, 2022
share
0
It is game over for Kyambogo University’s academic papers forgery lord David Onume alias Peter Agole! This follows a move by the government to stretch its long arm of the law to put an end
read more 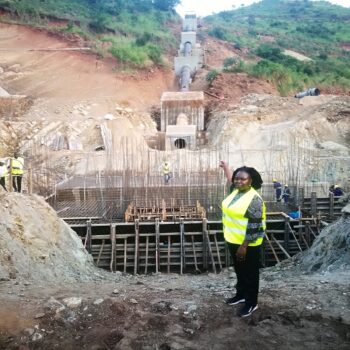 by vega on July 27, 2022
share
0
BY ANDREW COHEN AMVESI ZOMBO. The commissioning of 6.5MW Nyagak III power dam in Zombo district is to take longer than anticipated due to delayed funding from the government, the contractors have confirmed. According to
read more 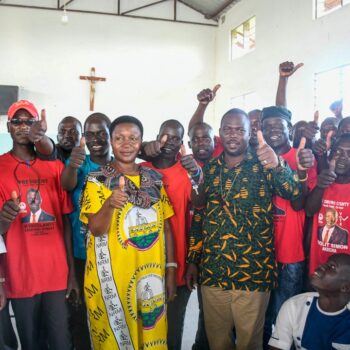 by vega on May 21, 2022
share
0
Opposition party-National Unity Platform (NUP) has registered a major setback in the politics of Omoro after 100 of it's supporters converted to ruling party-NRM. Those who defected came along with party regalia including caps and
read more 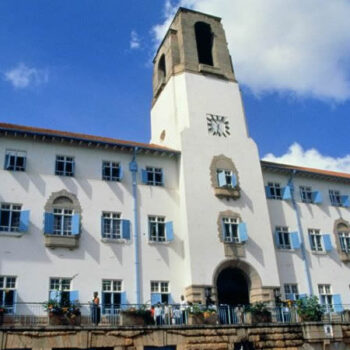 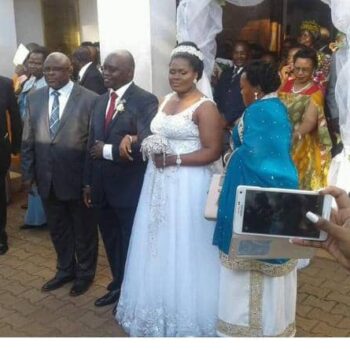 by vega on April 8, 2022
share
0
Former state minister for finance, Gabriel Ajedra Ariadru, has filed for divorce accusing his wife of cheating and making him baptize his name a child that does not belong to him. In his divorce petition
read more 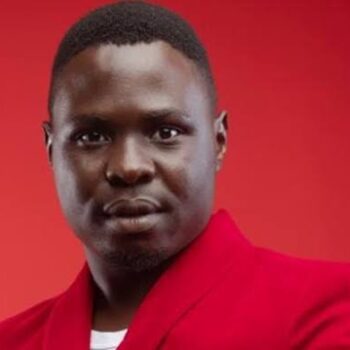 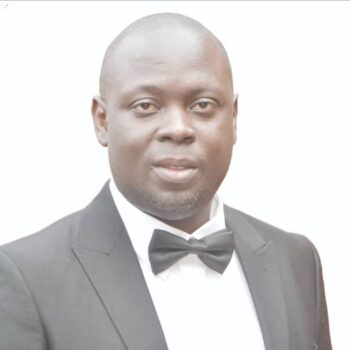 by vega on March 12, 2022
share
0
By Faruk Kirunda The directives issued by H.E President Yoweri Museveni contained in a letter dated February 28, 2022, titled “SUPPORT TOWARDS ON-GOING EFFORTS AGAINST ILLEGAL LAND EVICTIONS AND TRANSACTIONS” and addressed to the Prime
read more
1 2 3
Page 1 of 3