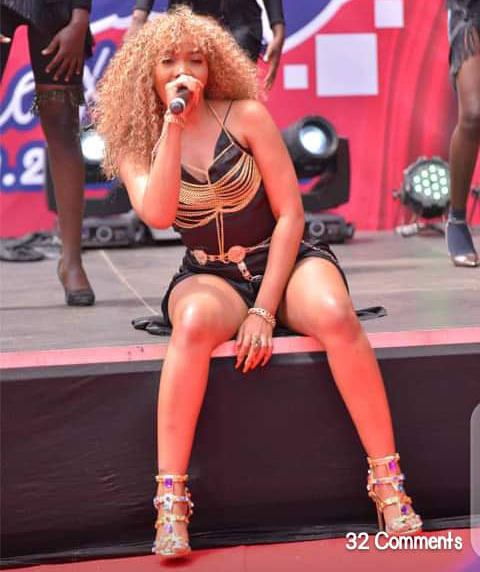 It is no longer rumour that merrymaking is back in London and this was manifested last weekend at the Royal Regency Hotel in London, after Ugandans flocked the venue to party the old year way as they ushered in the New Year.

All the merrymaking we are telling you about happened as Ugandan musicians dazzled revellers at the ‘New Year’s Bank Holiday’ concert, which attracted Ugandans and partiers from all corners of London.
The massive gig, which was headlined by celebrated musicians Chosen Becky, Fik Fameica , Rabadaba and Irene Namatovu, left several partiers with very joyous feelings because they had enjoyed themselves to the fullest.

It is not yet clear why Kussein refused the singer to travel, well-knowing that the promoter had footed all the costs.
We have since established that the concert organisers and Pia Pounds’ camps are trading insults and counter-accusations, whereby each is vowing to teach the other a lesson that they will never forget.
We hear Pia Pounds has threatened to sue the organisers of the concert for defamation, accusing them of failing to come to terms with her management.

Meanwhile, we have learnt that the concert promoters are in the process of petitioning the UK immigrations office to ban Pia Pounds from ever stepping foot in the UK for a show after she snubbed their gig yet she had been paid for the same.
Snoops reveal that the UK promoters have since given the singer and her manager one week to refund the money before they petition the UK immigrations office to ban the singer from staging or performing at any concert in the U.K in future.

Insiders say the conduct of Pia Pounds’ manager left a lot to be desired about his management skills.
It turns out that even some of his colleagues have complained about his rudeness and unethical behaviour which he needs to check before he tarnishes the singer’s reputation and brand any further. 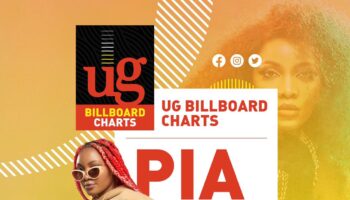