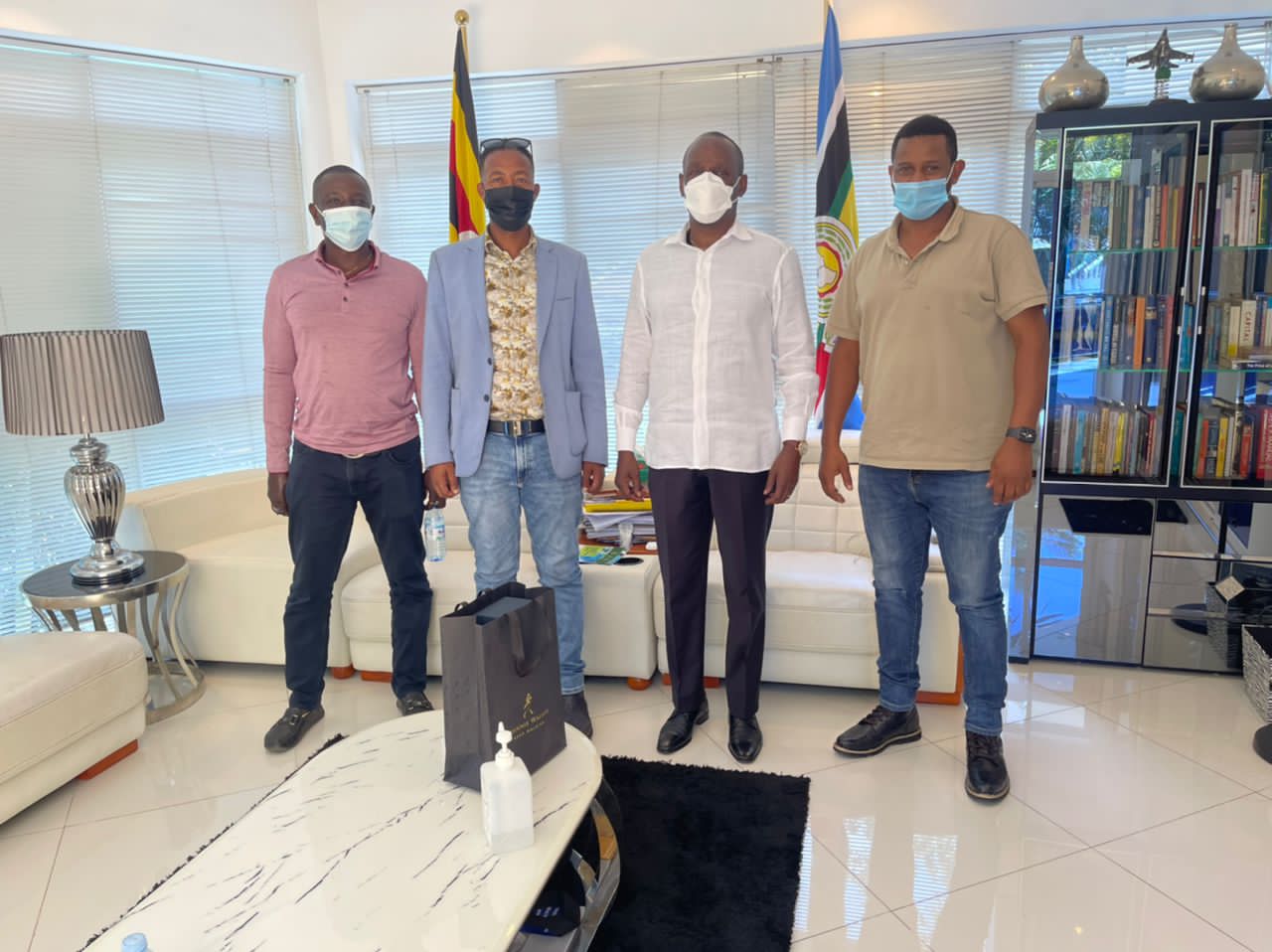 Mukula with the Eritreans

Former State Minister for Health Minister Capt. Mike Mukula, who is also a renowned businessman, has teamed up with investors from Eritrea who are pumping billions into Uganda’s real estate business.

Mukula, our sources reveal, is working closely with an Eritrean tycoon identified as Biniam Berhe, who is the proprietor of a company known as Kula Kula Enterprises, which runs a string of petrol stations under Hass Petrol, with one at Bakuli, in Kampala, Mukono, although they have others in various parts of the country.

Sources reveal that after tycoon Berhe discovering that the business environment in the country is very conducive for investment, he has since started attracting other tycoons in horn of Africa to invest their money in Uganda.

Recently, he encouraged his longtime Ethiopian friend and partner in business Mizan Tesfay, who owns Mekfel Business Enterprise Ltd to also join Uganda’s real estate business by acquiring a chunk of land on which he plans to erect apartments.

We have since established that after courting and welcoming them to Uganda, Mukula, who is also a former Member of Parliament for Soroti Municipality, has since assured the investors that he is willing to partner with them in the real estate business even though the Eritreans have already opened up business in Uganda’s oil and gas industry.

This is because besides the real estate business, the two businessmen own a fuel depot and a Liquid Petroleum Gas (LPG) plant.

It should be noted that Biniam Berhe is one of top fuel dealers in Uganda, with his offices located in Bakuli and a depot in Namanve, although he also owns a string of restaurants under the Kula Kula Tanduri Restaurant franchise. 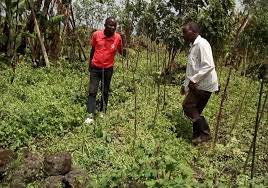