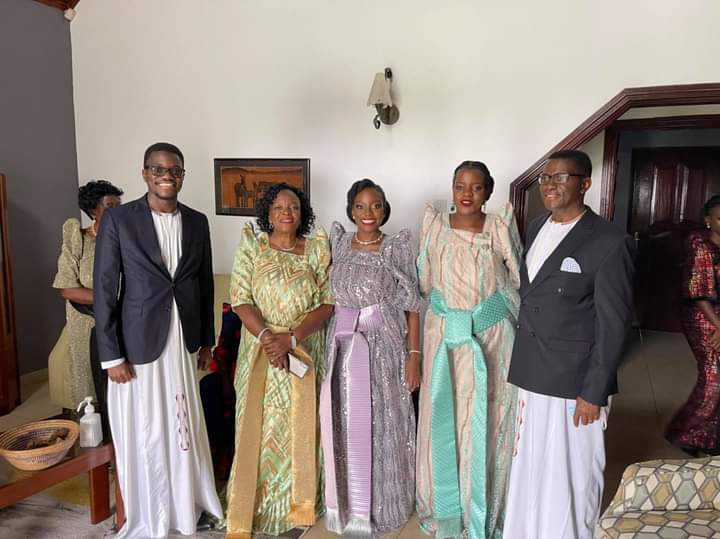 Buganda Katikkirro Charles Peter Mayiga proved yet again that sectarian and tribal tendencies in Buganda have since been cast in the Stone Age by marrying off his daughter Samantha Nanziri to the East.

This happened as he hosted an entourage from Dhopadhola land which escorted one Emmanuel Ofwono to ask for his daughter’s hand in marriage.

The function which took place at the Buganda premier’s home in Lweza on Saturday largely passed off as a low key ceremony thus highlighting Mayiga’s protracted crusade against flashy traditional marriage ceremonies.

It should be recalled that recently, Mayiga came out to issue a stern warning to Baganda youths and families to stop exaggerating Kiganda traditional marriage rites of Kukyala and Kwanjula.

This followed Mengo’s observation that the exaggerations not only vulgarize cultural norms but also scare off youths from marriage thus increasing the incidence of unofficial marital unions in the land. And as if to walk his talk, Mayiga pulled off a function that was graced by very few people but still went as planned despite his deep connections and bevy of friends and well-wishers.

The function, however, will also send a strong message to anti-Buganda propagandists that have in the recent past painted the powers that be at Mengo as heavily tribal, sectarian and thus unwelcoming and intolerant of Ugandans from other areas.

This is because despite Buganda teeming with many educated youth from strong Buganda families, the premier let love lead the way, ignoring any tribal or sectarian obstacles.

The Katikkiro’s daughter follows the route taken by the Kabaka’s daughter princess Nkinzi who is betrothed to former socialite Gareth Onyango. 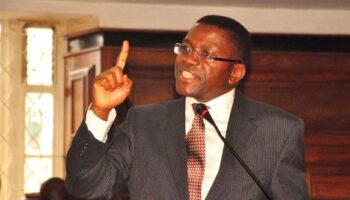