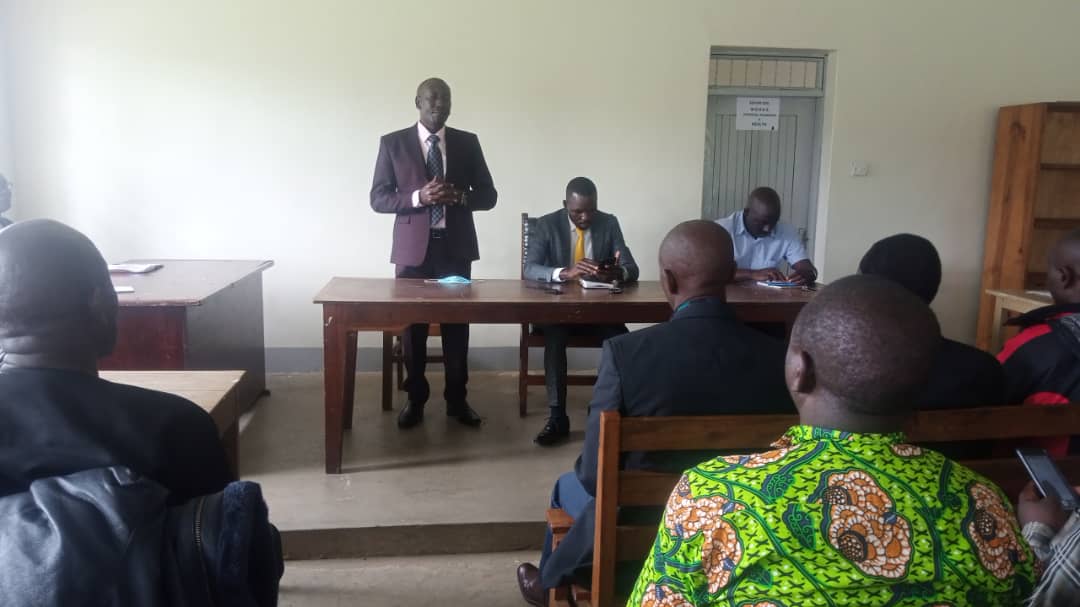 The Mayor highlited the key challenges the division is undergoing including infrastructure development, insecurity etc in the area and also outlined the government programs already running and those that are successful.

Angalia asked the citizens to emulate development role models in the area, citing a city model farmer Nyakana who has excelled in modern farming. He further asked the LC1s to keep security both at home and neighborhood watch.

Bamuha underscored the need for peaceful co-existance, cooperation,cohesion, commitment towards work and development.

The duo further presided over a function by the LC1s and 2 to appreciate the President for making these strategic appointments.

Fortpotal City North Division is one of the Divisions forming the greater Fortpotal Tourism City. 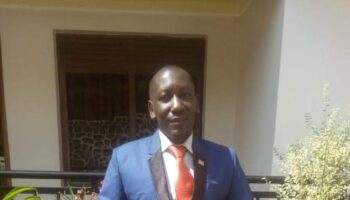