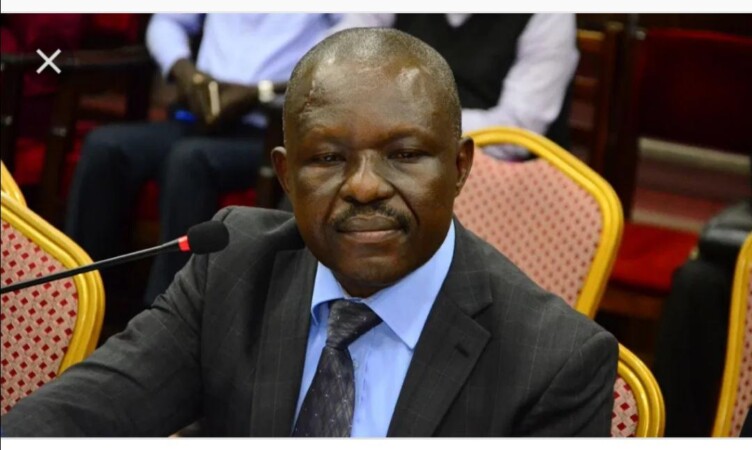 According to court documents tendered before the Inspector general of government (IGG) by whistleblowers, the said land is comprised in Kayunga Estate at Ntunda area in Mukono district.

Bizibu landed in his “name” (bizibu means troubles in English) last Wednesday after the IGG learnt that he had caused demarcation of the said land while readying it for sale to non-existent (ghost) buyers.

Documents seen by The Inspector Website indicate that on august 24, 2021, Bizibu wrote to the LC1 chairperson of Kayunga estate introducing a one Ms. Irene Julu as an officer who was supposed to witness the demarcation of the said land. As per the letter, Bizibu requested the chairperson to accord Julu all the necessary assistance, arguing that the demarcation was accruing from a consent agreement reached before court.

It is further purported that after reaching consensus, the plaintiffs who had been occupying the said land as tenants had agreed to surrender 300 acres of it neighboring Ntunda Trading Centre to the DAPCB who was the first defendant.

It was also reportedly agreed that the plaintiffs would then be sold the remaining 500 acres after valuation “under a private treaty”.

While the consent agreement seemed credible, trouble erupted after anomalies were later detected in it and also in the identification credentials of the purported plaintiffs.

Firstly, IGG Beti Olive Namisango Kamya (BONK) revealed that her office has since established that there were two consent agreements signed in respect of this particular matter.

The IGG also revealed that in the first agreement, it is evident that some members including Dr. Byakatonda Abduluhu (current workers’ MP), Sabbehe Mayanja Hirome (DAPCB Divestiture Committee Member) and Counsel Wandera Ogalo for the DAPCB rejected to sign on it. It has since emerged that the trio’s refusal was based on failure by the plaintiffs (Kayongo Moses Byanguye and Sarah Nakato Kiwumulo). The three men hence refused to sign for fear of consequent repercussions.

It is said that following the trio’s refusal,

Bizibu and one Apio Julu went ahead and signed another consent without their co-defendants. These also used someone to sign on behalf of DAPCB lawyer Ogallo Wandera.

However, the second consent is full of glaring anomalies. For instance, the identification credentials of Kiwumulo Sarah Nakato do not match with her signatures and details on her purported national ID. Also, there is no trace of Kayongo Moses Byanguye despite his national ID being used as the basis for signing the consent. It is thus thought that the said Kayongo could be a dead person or an entirely non-existent one. Kamya noted that Kayongo and Nakato’s cases raise serious security issues rotating around forgery of national IDs.

Insiders at DAPCB intimated to The Inspector that Bizibu and Julu resorted to forgery of the second consent agreement in a desperate attempt to present it at the Wednesday board meeting.

It has also emerged that immediately after signing the fake consent agreement aimed at defrauding the Government; on August 24, 2021, Victoria Advocates wrote to DAPCB asking to demarcate the 800 acres of land. Shockingly, it is reportedly upon receiving the letter that Bizibu wrote back a reply letter the same day introducing Irene Apio Julu to represent the DAPCB interests during the demarcation exercise which took place the following day.

Speaking to The Inspector Website, IGG Kamya revealed that there are many files in her office under investigation concerning Bizibu and the Custodian Board in her office. The Kayunga Estate land is just the latest.

“We are investigating the Kayunga Estate land because Bizibu and one Apio Julu consented to give out Government property to non-existing persons and that is fraud. With some clues of corruption established, Bizibu will go to Kitalya without bail as per the recent presidential directive,” Kamya told us.

Meanwhile, while commenting on this matter, Finance Minister Matia Kasaija said that Bizibu has caused a lot of mess at the DAPCB and his time for knifing is about.

“Bizibu is a shame to the good people of Bunyoro because all complaints relating to fraud and corruption of Government properties are centered on him. Incidentally, if I sack him the home people would think it is political but soon I will act and people will understand me,” Kasaija said. Efforts to talk to Bizibu by press time failed as he was not picking our numerous endless calls.

We have also learnt that Finance minister Matia Kasaija is set to hold a board meeting with the DAPCB members on Wednesday September 1, 2021 at the ministry’s boardroom over the matter. (We shall keep you posted).

Nakalema Lurking In The Corridors

It has also emerged that last week State House Anti-corruption boss Lt. Col. Edith Nakalema revealed that she together with her team are closely zeroing on Bizibu Dr. Byakatonda Abdulhu after they allegedly got involved in fraud relating to a property on Plot 9 Luwum Street in Kampala.

NB: Watch this space as this website is set to produce all the properties allegedly owned through fraudulent means by Bizibu using one Baguma’s name. 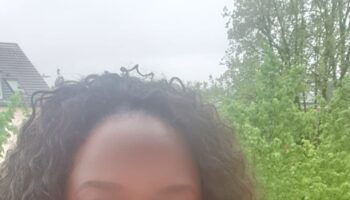 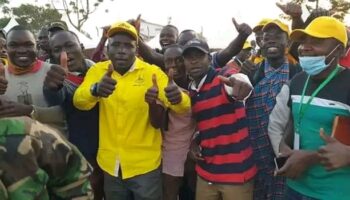 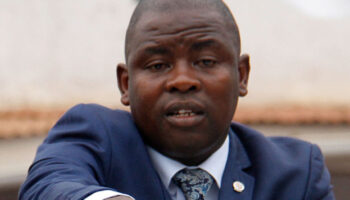