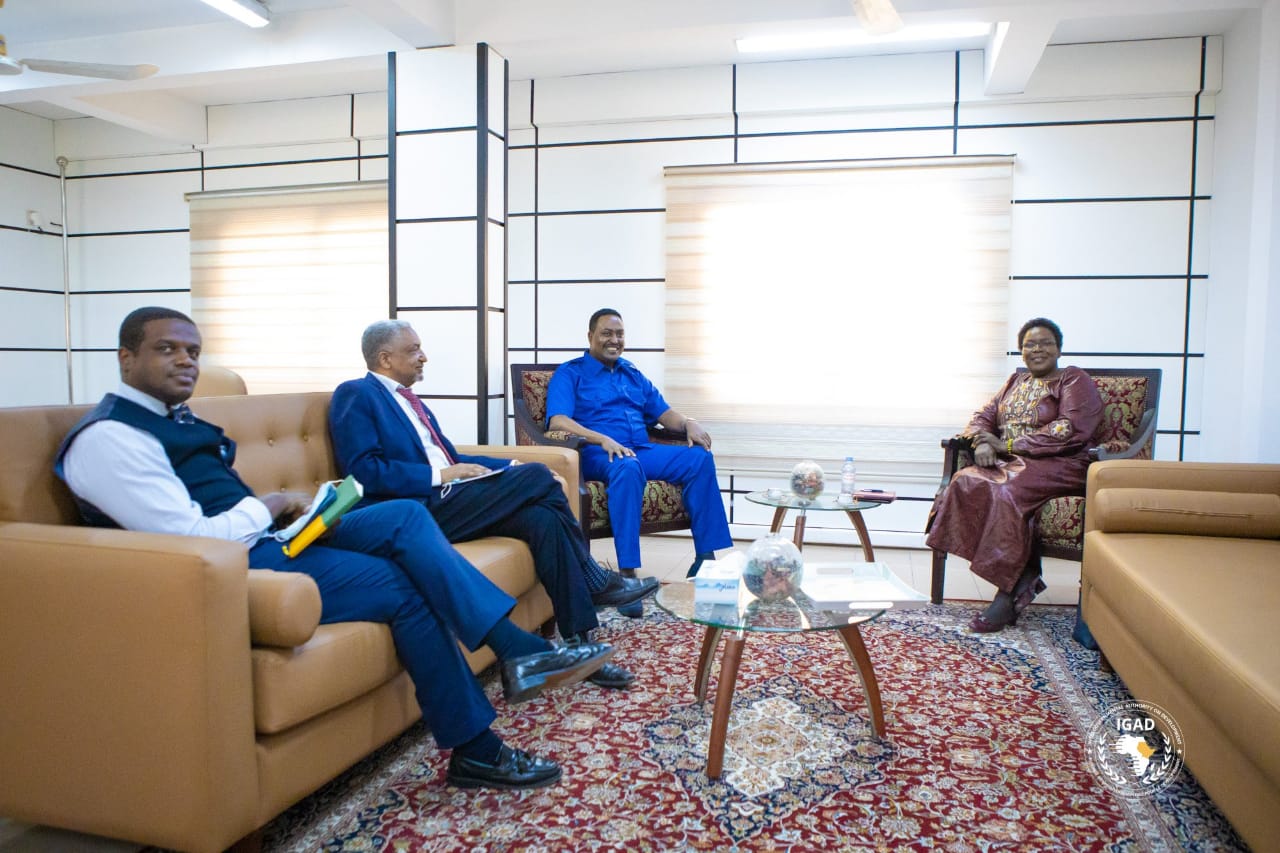 Uganda’s Ambassador to Ethiopia H.E Rebecca Amuge Otengo has held discussions with the Executive Secretary for Inter-Governmental Authority for Development (IGAD) Dr. Workneh on the role of IGAD in fostering regional integration, peace and development.

Amb. Amuge is also Uganda’s non-resident ambassador to Djibouti accredited to IGAD. She held talks with Dr. Workneh at his office where she visited him this morning. The meeting took place at IGAD secretariat in Djibouti.

The two principals discussed a wide range of issues focusing on enhanced ways and means for IGAD to fulfil it’s mandate of promotion of peace and regional integration with full support from member states.

“They exchanged views on IGAD’s role in the region and work with member states to advance regional integration. Uganda is a staunch supporter of IGAD’s mandate” says Mr. Nuur Mohamud Sheek in a tweet he posted on Twitter.
It should be noted that IGAD region is one of the hot spots of Africa littered with conflicts. Uganda, as a founder member, has played a big role in the area of peace and security.

Uganda for example has been key in pacifying member states such as Somalia where it was the first country to contribute and deploy AMISOM troops to the hitherto war-tone country.

The same Uganda has been key in mediation efforts to being about peace and stability in neighboring South Sudan among other efforts. Ethiopia, one of the member states is currently experiencing internal insecurity arising from acts of rebellion by Tigray rebels but IGAD is one of the entities being looked at to ensure that the conflict is brought to an end. IGAD members include Uganda, Kenya, Ethiopia, Djibouti, Eritrea, Sudan, South Sudan and Somalia.
“We pledge our unwavering support and solidarity with all IGAD Members and all AU-Member States” Amb. Otengo said. 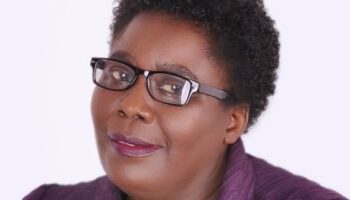