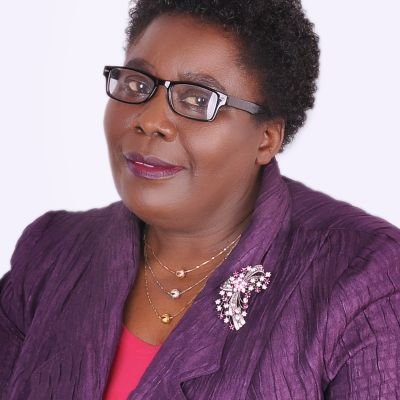 Uganda’s ambassador to Ethiopia HE Amuge Rebecca Otengo has observed the need for unity among African nations.
According to Amb. Amuge, this is the surest way to address the question of peace and security in which guns would be silenced forever in Africa. She said conflicts are largely responsible for the refugee crisis rocking the continent.

“An integrated Africa would serve a permanent resolve against conflicts” she noted adding that
“No one will be happy to see Africa trade as one. Cognizant that Africa has the much globally needed resources, this emboldens us to build a bigger integration”,said Ambassador Rebecca Otengo.

Ambassador Otengo made the remarks during a zoom telecast show on national broadcaster-UBC under a topic ‘Refugee Crisis in Africa’.

She expressed dismay that many people get displaced as a result of conflicts in their countries but some countries refuse to host such people who are refugees. She applauded president Museveni Tibuhaburwa for his Pan-African spirit especially when he opens up the borders to host suffering refugees.

“No human being must be homeless in Africa. Its the intention of African Union to have free movement of people across the continent of Africa. This will no doubt to lead us to the reality of the integration. We must have our money if we must compete in the world market,”said Amb. Otengo.

Amb. Amuge acknowledged H.E Yoweri Museveni for what she called always speaking up no matter how difficult the situation may be.

Uganda and president Museveni for that matter has been commended for always showing solidarity with many suffering people from other countries. In this spirit, Uganda hosts the largest number of refugees in the world. Recently, the US resettled about 2000 Aghan refugees after their country’s government was toppled by Islamists known as Taliban. In the same spirit, Uganda is hosting many refugees from DR Congo, South Sudan, Rwanda among others. 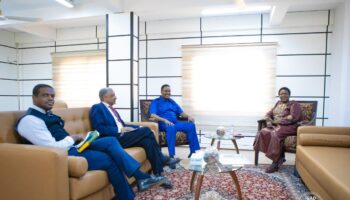