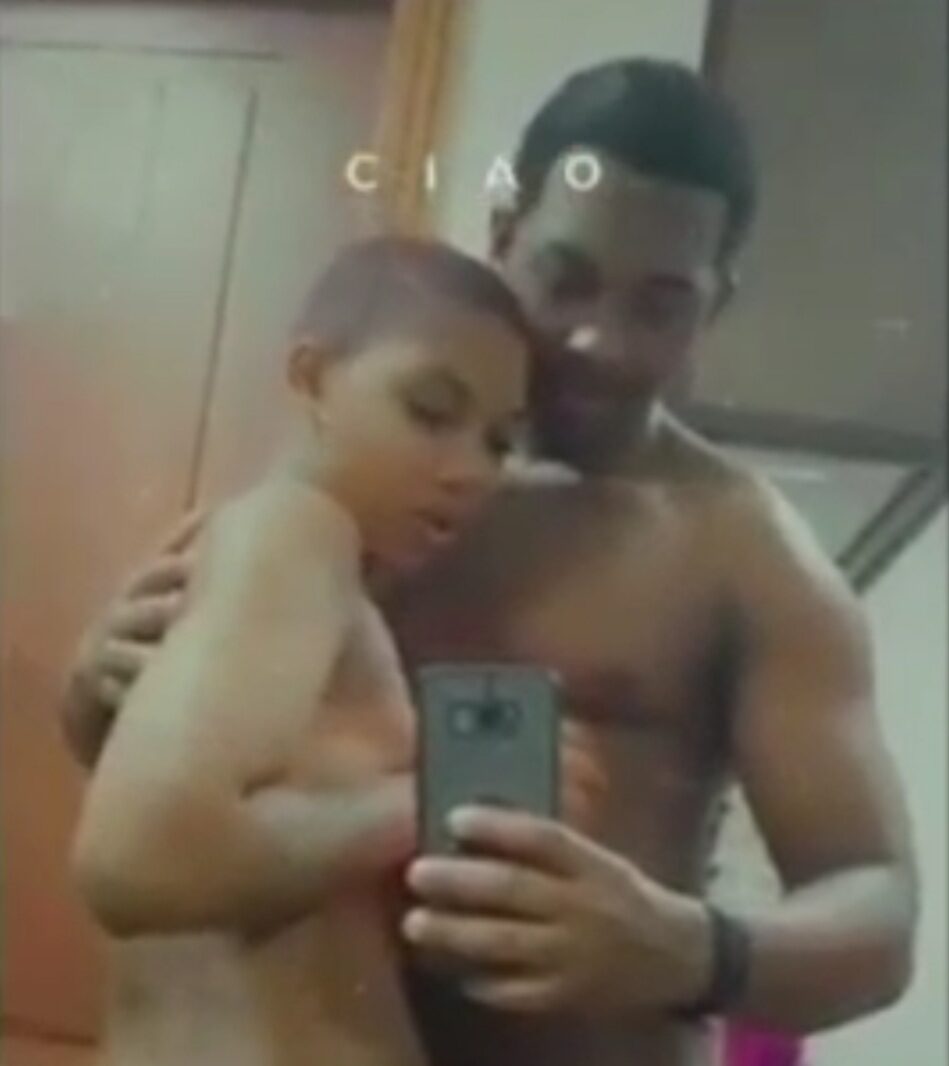 Dubai based Ugandan maneater Brenda Miles has leaked her sex video just a few days after she dared singer Pallaso to a sex marathon.

A certified wire-guzzler, Brenda has gained infamy among her army of Tik Tok followers for her obsession with city socialite Shanita Namuyimbwa aka Bad Black.

In several of her videos, Brenda openly brags about being a proud prostitute who has allegedly raked millions from the world’s oldest trade. She claims that with the proceeds from her flesh she has been able to accord her family back home in Bugisu a decent living and as such they have fully accepted her choice of work.

It is evident that for a long time, Brenda has been fighting hard to capture Kampala’s social scene but until now she still faces a huge task to upstage seasoned socialites like Bad Black; or even faded ones like Judith Heard among others.

This possibly explains her new craze with nudity! Last week, for instance, Brenda shocked Ugandans living in Dubai when she stormed the stage and made a nuisance of herself while seeking for some 15 seconds of fame with singer Pallaso who was in Dubai for a performance.

At this rate it is not clear where her craze will take her but we are here to bring everything to you.
Follow the link below to catch a glimpse of Miles’ fame-seeking video

NWSC Scoops Top Award In Use Of GIS Technology