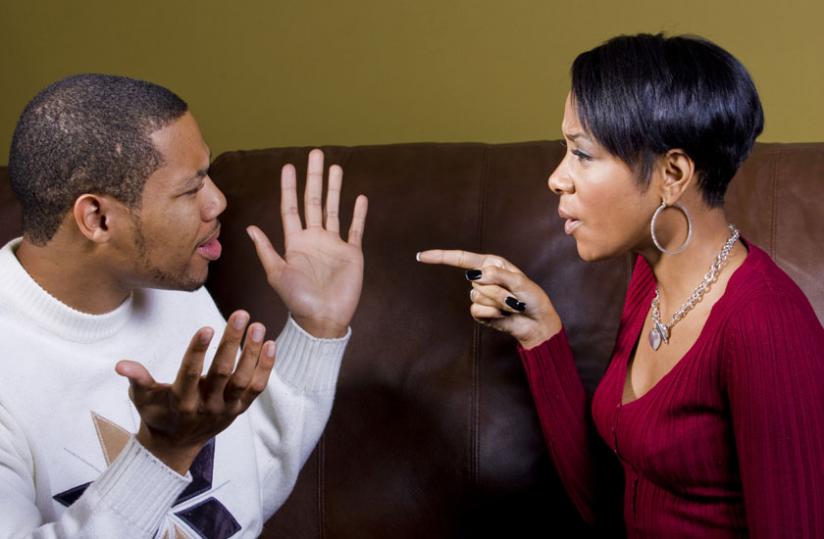 They say too much of anything bad — and yes, even too much of a penis can be bad, as two ‘unfortunately lucky’ men have found out!

According to reports, the first man is Burundian national John Gahugu, 37, who has been dragged to court by his estranged lover for widening her vagina beyond the reach of any other living man!

For this act of ironic heroism, the victim, Keza Nicole, 29, of Bwiza area wants compensation of up to US$75000 (about UGX 278M) . According to Keza, part of this money is meant to facilitate reconstruction surgery of her ‘Southern Donetsk’ which Gahugu bombarded mercilessly like a Putin enraged by NATO’s stubbornness.

Keza through her lawyers told court that Gahugu wooed her into a love relationship in 2016. Shortly after, however, she wanted to opt out after realizing that Gahugu was endowed with a very huge ‘thermal missile’ in his pants. However, she stayed on after Gahugu managed to convince her that he would introduce the same in small bits until she got used to it. And indeed, Gahugu was true to his promise, gnawing his way slowly into her honey pot like an elderly rodent.

Sooner than later, Keza managed to accommodate and navigate the huge missile like a super trained anti-missile combatant. However, the missile’s enormous length and girth left an indelible tunnel in her Donetsk, making it impossible for her to ever feel any other living male again.

Sadly for her, Gahugu dumped her in 2018 but since then all other men have dumped her like a hot potato each time she drowns them in her now endless tunnel whose ‘excavation’ was ‘sponsored’ by Gahugu. She now wants Gahugu to be compelled to pay that money for the surgery or take her back since he is the only man who can correct the mess he made out of her!

Gahugu’s story echoes a similar one which happened in Zimbabwe when Silindile Mangena, 29, sued her lover Mugove Kurima, 37 demanding that he pays £8,000 (about UGX 38M) for vagina restoration suregery. Silindile, of Harare, Zimbabwe, told the Zimbabwe Mail that her private parts were “tight” before she met her ex-lover in 2016.

She said she fell in love even though he was allegedly married at the time but had to end the affair after some time after realizing Kurima had stretched her vagina beyond repair.

Silindile was to undergo reconstructive surgery in South Africa.