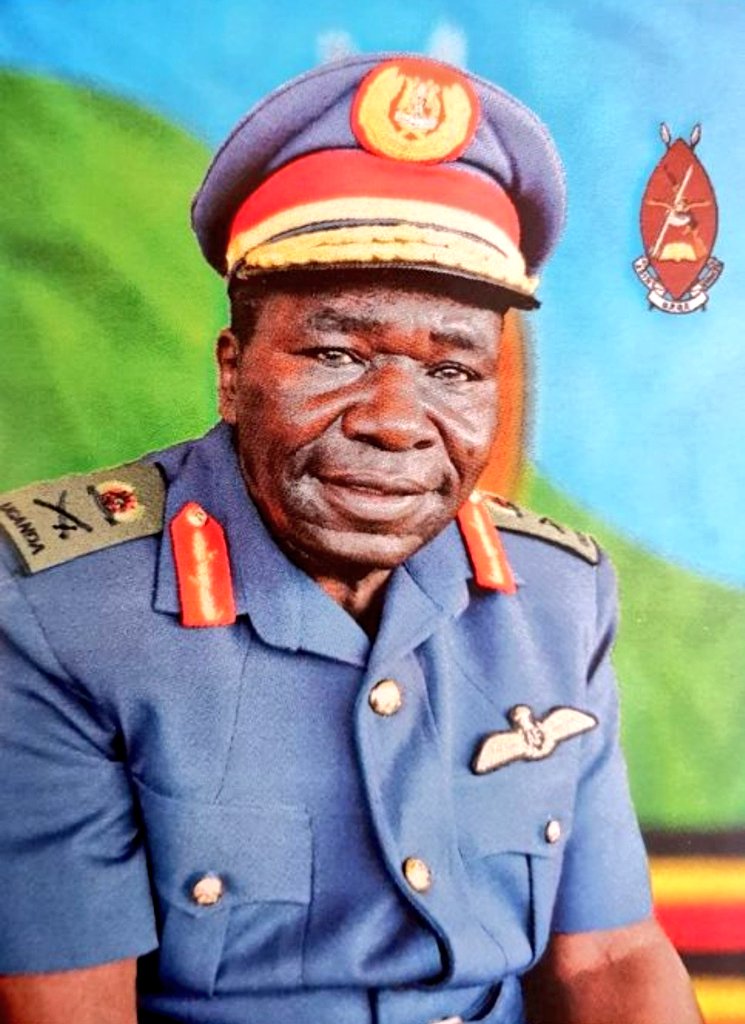 The economic crisis has started to bite hard even among those working with government.
One such an official is the president’s chief pilot Maj. Gen. Ali Kiiza who is reported to have indefinitely closed down his 20-year-old radio station based in Masindi district.

The radio station (names withheld) has been running since 2000 but our Inspectors suggested it has been brought down by the man himself citing technical issues from Uganda Communications Commission (UCC) and low business. Other Inspectors said the radio has allegedly accumulated sizeable amount of debts both in rent and operations and yet the business was low for the General from Omukama Iguru’s land to make good.

“He has called all staff to be briefed on what next. He has switched off the radio since yesterday (Monday). The staff have a meeting with him” says an inspector.
The good news however, is that unlike other media owners who send their staff on the street after closing businesses, Gen. Kiiza has offered to pay all outstanding salary arrears to staff in addition to giving them 10months salary advance as a sign of appreciation for their services.

“I don’t want people to leave here and go on the street. I understand the economic situation we are in but again, we all have responsibilities at home as parents. I will not behave like other C.E.Os who exploit workers. It will always haunt you for stealing a worker’s wage. For that matter, I am going to pay your arrears and also multiply your salary by 10months so that you can begin a new life. For now, the radio is closed indefinitely” an inspector quoted the soft-spoken General as telling the staff this morning in a meeting at Masindi.

The meeting sat this morning and he was meeting staff one by one to negotiate their smooth exit.
“I don’t want you to say I sent you on the street. Such actions are done by insensitive people. I would rather remain with empty pockets but not to eat one’s wage” he is quoted telling the staff.

We are told General Kiiza made calls to his staff last night asking them to report immediately to Masindi and it is here that he broke the news. It is not clear what kind of technical issues UCC raised to him but Inspectors said about a month ago, he got a letter from UCC whose details he kept to himself.
It is however, rumored that the general has been in touch with one of the prominent pastors in the city whose love for airwaves is unrivaled. Back in Kampala, the general has been running an office along dewinton road and it’s fate is now unknown now that the main office has allegedly been closed down. Watch the space!!