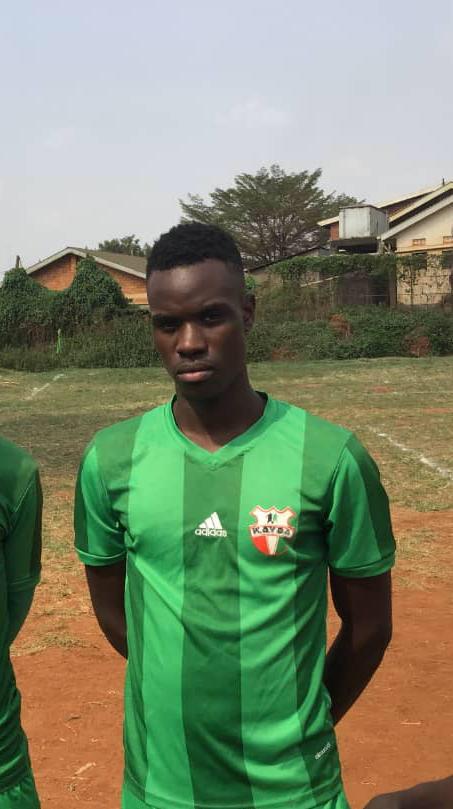 The football fraternity in Makindye is in great shock and pain following the death of a budding soccer player in a freak soccer accident.

Local reports indicate that Jimmy Sekyaaya, a player with KAYDA FC in the Makindye 4th Division League died from a nasty injury he sustained when he was elbowed by a colleague.

According to an eyewitness, Sekyaaya was fouled with an elbow in the left eye during a game between KAYDA FC and Teranova on April 29, 2022. “The elbow left him with a swollen eye so he was taken to hospital for treatment and was put on bed rest,” a source said. Weeks later, on May 18, 2022, Sekyaaya returned to action in KAYDA’s game against PCCP at Nsambya. He however could only manage to play for the 45 minutes of the first half, after which he told his coaches he wasn’t feeling fine and was consequently withdrawn. Sadly, his condition deteriorated and he was taken for medical checkup, with initial checks reporting no serious issues. However, he soon lost his sight, forcing his coaches to transfer him to Bombo Military Hospital where a head scan four days later showed a crack on his nasal bone. Painfully, by that time he had too much cranial pressure in his skull and thus complained of too much pain and dizziness, which killed him on Tuesday morning.

The youngster’s death highlights the lack of proper medical facilities in the sports sector, which has resulted into many deaths of athletes who get injured while in action.