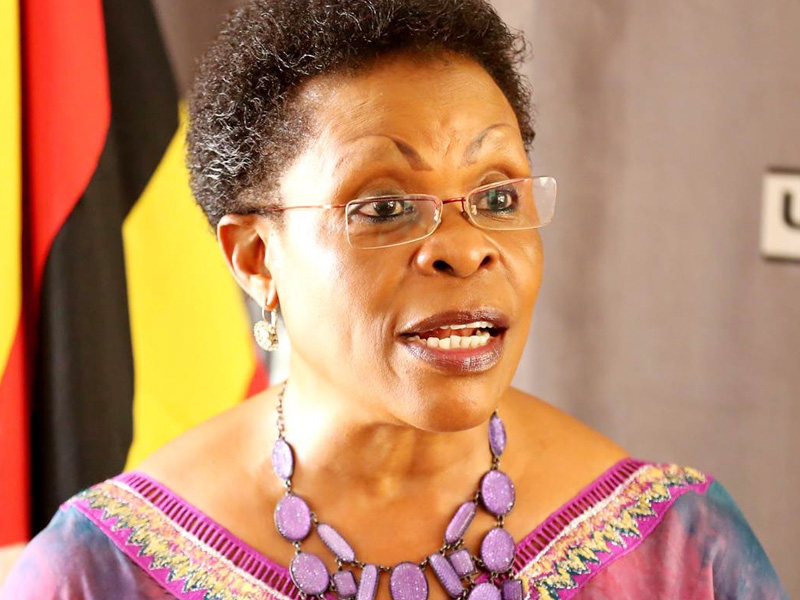 The IGG has recovered Shs1.4bn from thugs who had turned Wakiso district offices into a deals’ house.
According to IG spokesperson Munira, in the matter of Uganda vs Dr. Joseph Batume, the Wakiso District Surveyor, and three others, the inspectorate of government has recovered Shs1.463bn following an out of court settlement.

Munira says that Joseph Batume the embattled Wakiso District Surveyor was charged with abuse of office and causing financial loss while his partners in crime Hussein Mugumya a resident of Wakiso and Mohamed Kamoga were charged with theft of Ushs 4,047,615,000.

“The Inspectorate of Government has recovered ushs 1,463bn following an out of court settlement. The two accused persons Hussein Mugumya, and Mohamed Kamoga have paid cash of ushs 205million and surrendered property valued at Ushs 1,258billion” Munira says.

She says the matter came up for hearing today Thursday 20th January 2022 before Justice Lawrence Giddudu.
The IG Prosecutors were Diana Nantabazi and Jacqueline Mawemuko.
The case against Dr Joseph Batume according to her is still alive and kicking.