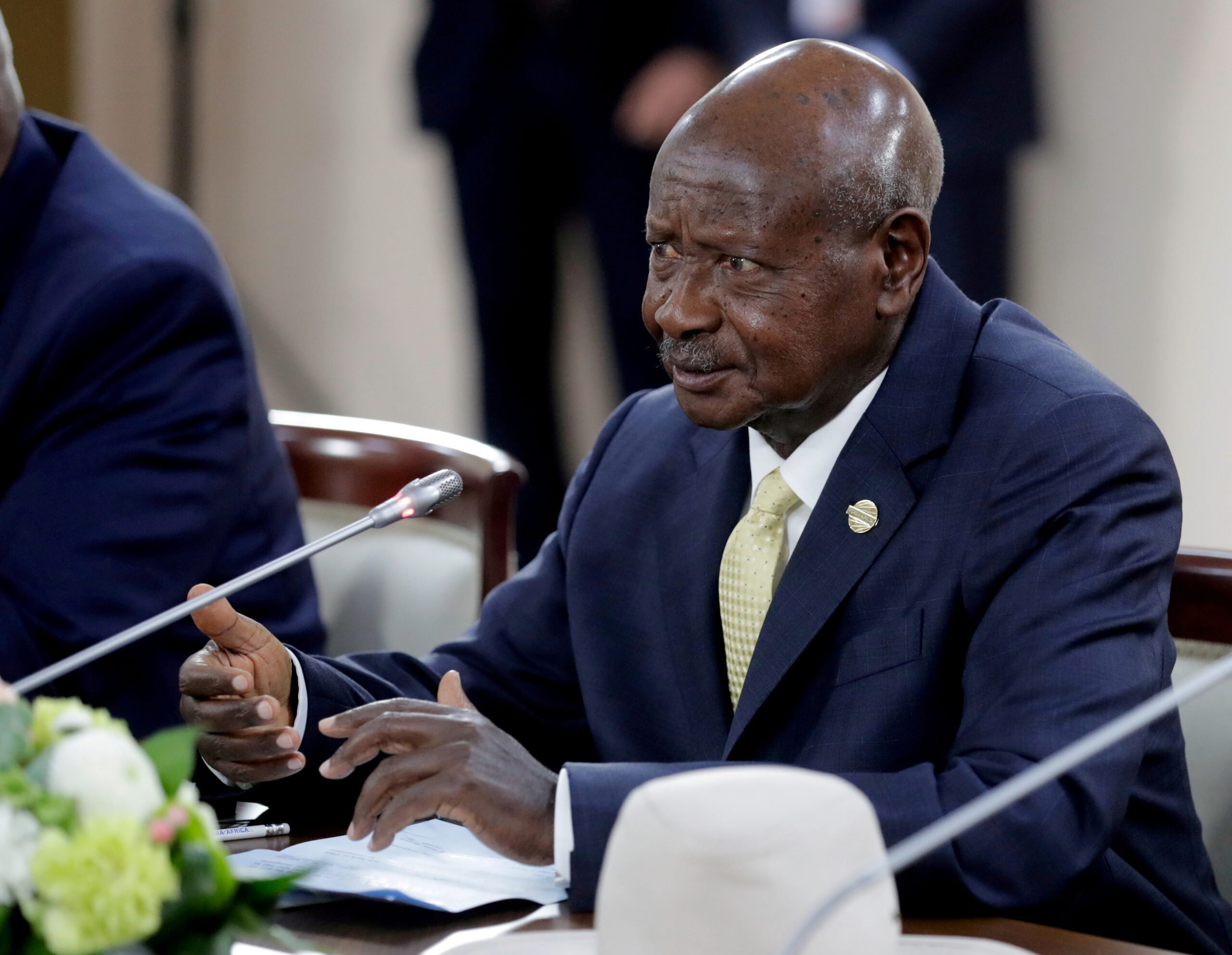 This meeting is to last two days (19-20th) and dubbed ‘9th Ministerial level meeting of the African Union Committee of Heads of State and Government on the reform of the UN Security Council’
According to ministry of foreign affairs’ Public Diplomacy department, the objective of this meeting is to provide an opportunity for the Committee of Ten (C-10) foreign ministers to take stock of the recent developments in the ongoing Inter-Government Negotiations (IGN) at the UN general assembly. The same meeting is meant to map out a forward thinking strategy for constructive engagement around the common African position.

“The AU C-10 heads of state and government was set up by AU with mandate to advocate and canvass the African Common Position in UN Security Council system” says the ministry.
This African common position was adopted at an Extraordinary session of the Executive Council of the AU in Addis Ababa after the Erulwimi concensus and the Sirte declaration of 2005 by African leaders.

“The ultimate objective of C-10 is to unanimously and unequivocally chart out a common African position and build the momentum required for Africa to demand it’s rightful place in the UN system” the ministry says.
President Museveni is expected to be the Chief guest while ministers Jeje Odongo, Okello Oryem among others will give an address. A selected group of ambassadors including Uganda’s ambassador to Rwanda Adonia Ayebare and that of Uganda to Ethiopia/permanent representative to the AU, UNECA and IGAD hon. Rebecca Amuge Otengo will attend this highly secretive meeting. The media which had earlier been enlisted by state house to cover the conference has since been assured of no invitation to this closed-door meeting.

“When you look at the business of UN security council, 75% of it is about Africa. But it’s unfortunate that we have no position at the council. The others even have veto powers and whatever they decide against Africa, no one can put up a resistance. This is unfair and we want reforms at the security council or else, Africa may choose to pull out as a whole” says an Inspector.

We have been informed that the formation of the C-10 came up so that all necessary paperwork, lobbying and approaches be put in place before Africa can take a common position on the formation of the UN security council. The president of Serra Leon was named the chairperson of C-10 working hand in hand with Uganda’s Gen. Yoweri Museveni. Already, Africa has tested the wrath of UN security council after it resolved to attack Libya in 2011 to oust Muammar Gaddafi accusing him of blocking democracy.

Sadly, the AU looked on with no response both at continental and UN level. It is therefore envisaged that the C-10 can make miracles for Africa to demand for a permanent place in the UN security council with powers to veto certain decisions. Currently, the UN security council consists of the five Permanent members including Russia, China, US, UK and France and all have veto powers.
Watch this space!