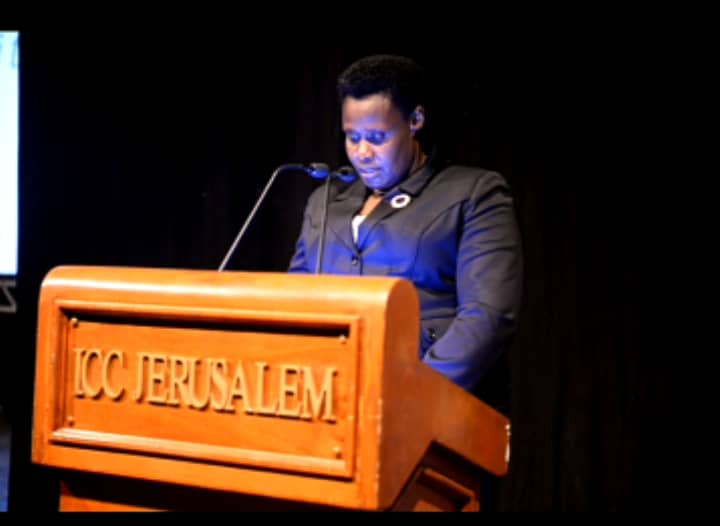 A total of 200 Ugandan students have been awarded Certificates after completion of a one year apprenticeship Agribusiness studies in Israel.

The Certificates were awarded to them by vice president Maj. Jessica Alupo who travelled to Israel on delegation by First Lady also education and sports minister Janet Kataha Museveni.
The ceremony involved over 1000 youth from 10 African countries and 10 Asian countries who received their certificates after a one year apprenticeship Agribusiness course.

Alupo led the Ugandan delegation comprising, State Minister for Primary Education, Dr. Joyce Kaducu and officials from the office of the Vice President.

The VP delivered Kataha’s message to the audience which comprised several ministers from African and Asian countries including the minister of Agriculture from Israel. 200 Ugandan students were among those who graduated in Jerusalem. Alupo had the honour to hand over the certificates to all of them. 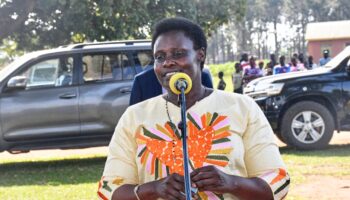 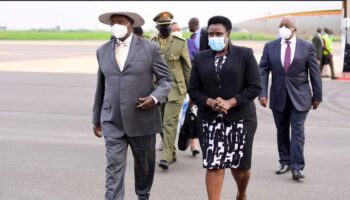