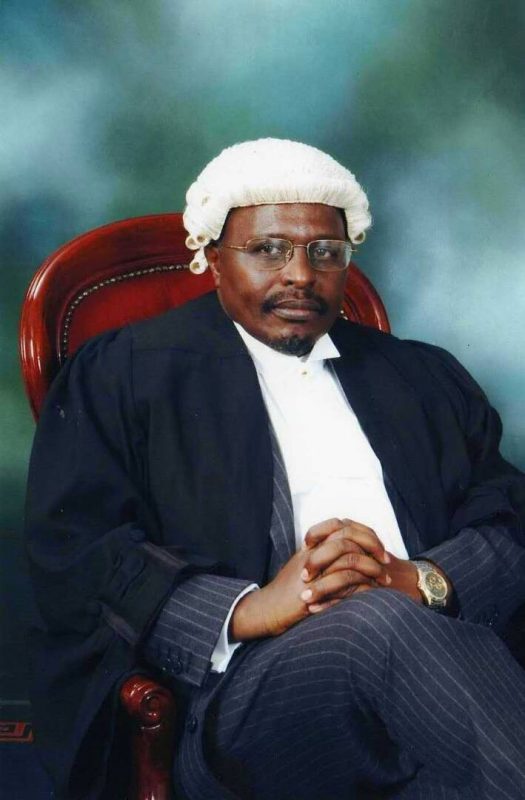 So much ado was made and hyped by Kenya Kwanza about dynasty politics what does it mean in real terms?
I want to state that Politics is Power and the art of politics does not only lie in how you acquire power but also how you preserve it.

It’s arguably the case that in Kenya and indeed the region, Africa and even the legendary Kennedys in American politics stake what political competitors “jealousy” branded as dynastic politics. So are the Ghandis’ in India and now the George Bush family in America.

This dynastic tag is without doubt on account of the contributions their families had made to their societies in terms of liberation, political independence, harmony and tranquillity following subjugation of factors and forces that seemed insurmountable before and post independence.

In the case of Kenya Jomo Kenyatta led a successful Mau Mau rebellion against the British that ushered in independence. Jaramogi Oginga Odinga Raila’s father played a patriotic role that even when the colonial establishment wanted to gift him the Kenyan Presidential chair he declined and vouched for Kenyatta after all; what divided them was the ideological stand points but the goal of self rule was the same destination for both.

In Uganda people will not be lost to the fact that President Museveni is arguably the True Father of the Uganda nation having delivered Uganda from the doldrums, political oblivion and “political intensive care unit” of a failed state.
Therefore, if power through democratic elections was passed for example to his son Gen. Kainerugaba Muhoozi it would be a reward by the voters for the father’s heroic liberation struggle and examplary contribution of peace and stability not necessarily a dynasty.

Similary, who doesn’t know the turbulent history and genocide of Rwanda? Who disputes President Kagame’s contribution? Therefore, if power was to be passed to his son Ian wouldn’t it be argued to arise on account of liberation and sustainable peace credentials of his father now euphemistically called dynasty politics in the language of Kenya kwanza. Indeed, there are many such perceived dynastic examples around the political world.

The difference with real feudal dynasties is that the one of Kenya as alleged by Kenya Kwanza is elective not heridetary. The one of UK presided over by Her Majesty Queen Elizabeth is a monarch as is the monarch of Buganda Kingdom’s Kabaka Ronald Mutebi. These are hereditary not elective and in that lies the difference.

It’s now constitutionally a defining moment for the Supreme Court of Kenya which may as well take the view that no Kenyan should be denied office through rigging simply because they are sons of past successful freedom fighters especially where people have spoken their will through the ballot box.

Whether the Supreme court of Kenya takes this view or not, at this rate constitutionalism and rule of law is well and truly being entrenched in Kenya and that is a gift and building block for the East African federation.

The writer is a Ugandan Constitutional Lawyer based in London