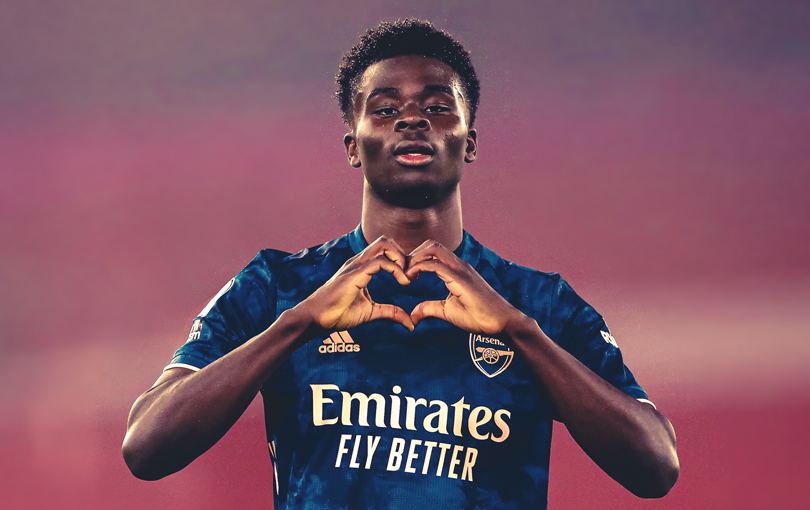 Following Arsenal’s drubbing of Leeds United in the London club’s first emphatic away win of the season, the Premier League has opened investigations into an unbelievable incident that happened during the pulsating encounter on Saturday.

As per UK media outlets, frustrated Leeds supporters hurled racial insults at the Arsenal bench which is lately dominantly multi-racial, with a sizeable chunk of black and coloured players.

According to the match report, the incident happened during the first half of the match at Elland Road. And following the regrettable slurs, the Arsenal substitutes were forced to call the fourth official and alert him to the abuse just after the hour mark.

The players however got retribution after Arsenal’s non-white players Bukayo Saka and Gabriel Martinelli scored three goals into the Leeds net and were complimented by Englishman Emile Smith-Rowe who completed the Gunners rout. Arsenal now stand at fourth in the premiership log and cemented their positive goal difference further at +4; having only attained such positive figures last Wednesday since the season began.