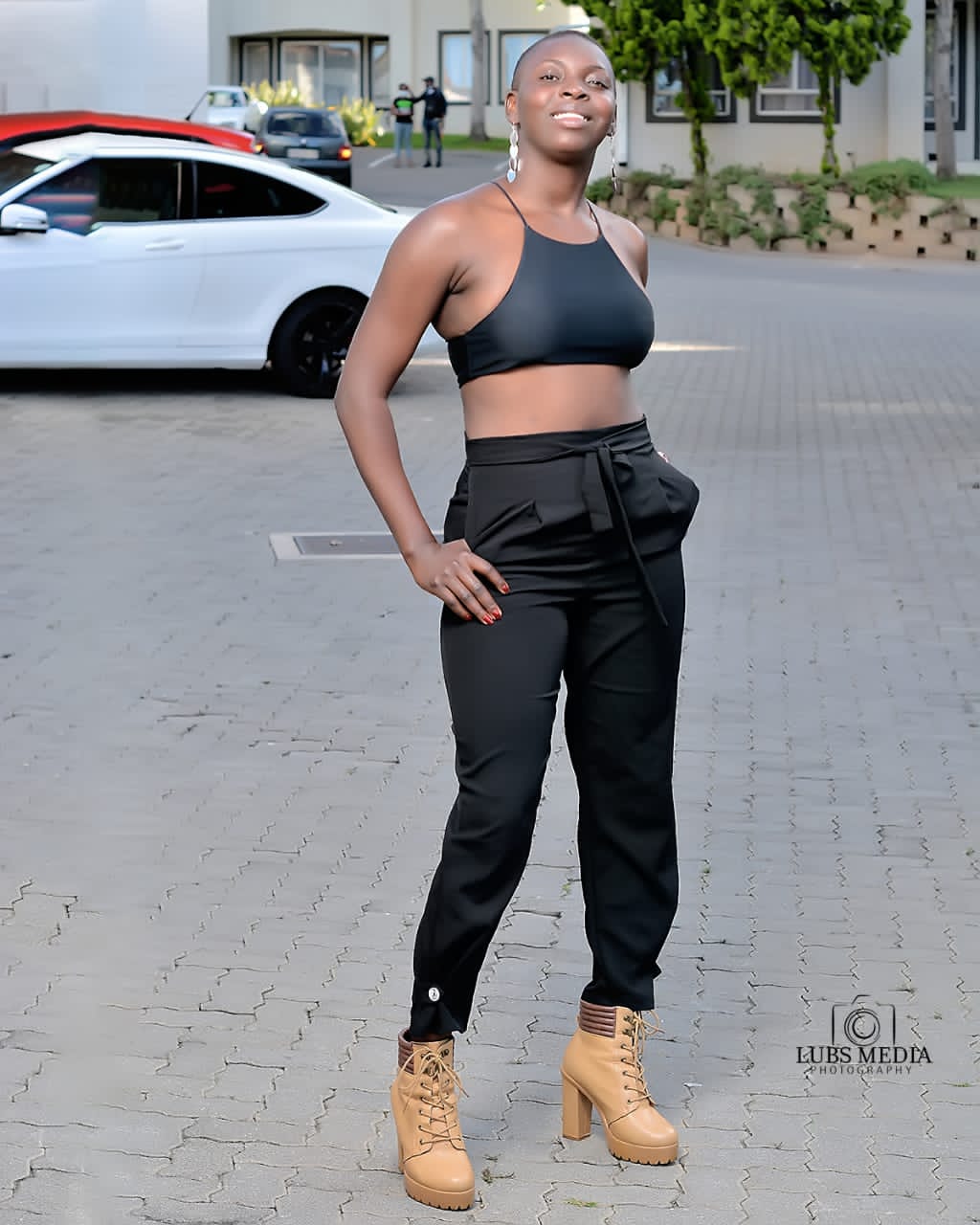 If consistency is proof of ultimate success, then we can authoritatively declare South Africa based Ugandan singer Debbie Batuusa as a musical success-in-waiting.

After receiving rave reviews on her first single dubbed “Wankuba”, Debbie early this year proved to her fans that she is no one-hit-wonder material by outing her “Gwenjagala” monster track.

Produced by Ian Pro, the song is a massive improvement on Debbie’s first single, cementing her position as a future star to watch.

“It has a powerful danceable beat that’s well blended to cross over to many audiences. I believe the producer did a good job but most importantly, Debbie displays perfect voice balance, fitting effortlessly into the pitches and keys to create a sumptuous musical buffet. With proper promotion and marketing, this song will surely hit monstrous success,” noted Khassim Mulumba, a music teacher and analyst who listened to the song. He adds that Debbie’s biggest advantage is a strong singing voice and breath support. “She sings so maturely with a poignant deep feminine voice in the league of the Vinkas or even Whitney Houston — but good enough her voice is easily distinguishable,” Mulumba added.

The downside to this song is that it is currently being widely played in South Africa, which has proved a weak market for Ugandan musicians over the years.

And speaking to The Inspector, Debbie Batuusa (born Deborah Nansubuga Batuusa) revealed plans to fly back home soon this year to promote her music and also get to perform to her growing fan base.

She has already had performances in South Africa, at places including The Hangin Social Market and Ferndale recreation Centre in Sandton. Sky is definitely the limit………

NRM Panics Over MP Numbers To Elect President In 2026