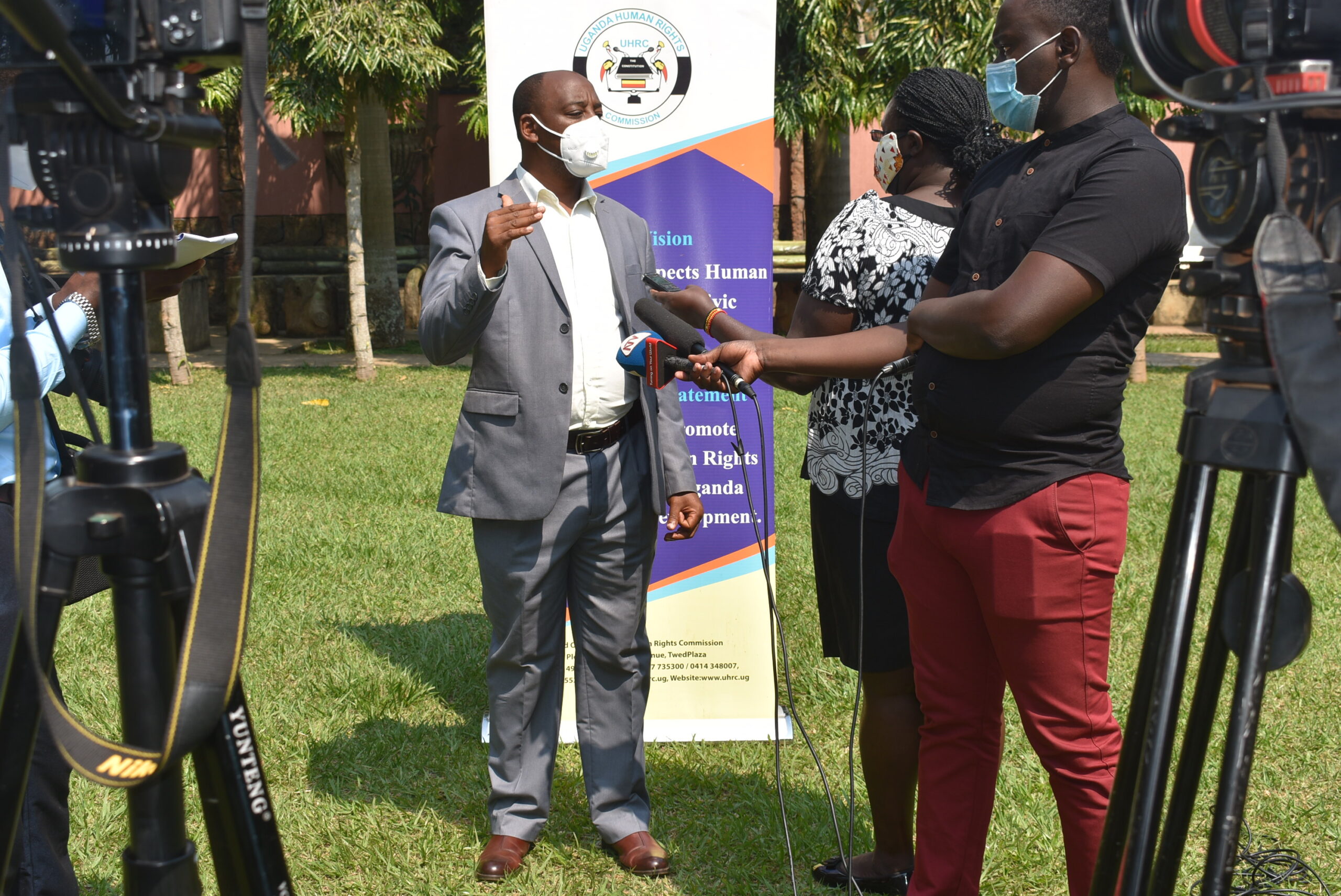 Godwine Gumisiriza, the manager community services at KCCA elaborating how the idea of coming up with this ordinance was born

Recently, Masaka-born tycoon Emmanuel Lwasa started a verbal war that he has since sustained on former girlfriend Nabatanzi. While initially some men— especially SMAU members hailed Lwasa for finally booting the ‘money-draining babe’, many Ugandans have since turned around and are now accusing the showy tycoon of witch-hunting the TV personality. These have since joined Diana sympathizers to call for Lwasa’s arrest on charges of meting Gender-Based Violence (of a psychological nature) against Nabatanzi. This was after Nabatanzi confessed having been depressed by Lwasa’s witch-hunt and even mulled over suing the tycoon.

KCCA To The Rescue?
If nabatanzi is to go ahead with her threat, then KCCA in conjunction with the Uganda Human Rights Commission (UHRC) have teamed to propose a law through which Lwasa can pay for his sins against Nabatanzi. Specifically, the Capital City Authority (KCCA) is drafting a special ordinance to curb wife beating, child neglect and other forms of Gender Based Violence (G.B.V). Dubbed the “KCCA prohibition and Prevention of Gender Based Violence Ordinance 2021” the law proposes tougher punishment for perpetrators of domestic violence, early child and forced marriages, child labor, teenage pregnancies, school dropout and child neglect/dissertation among other forms of abuse.

Already, both KCCA political technical staff and political leaders have received a series of trainings from Uganda Human Rights Commission (UHRC) and the Ministry of Justice and Constitutional Affairs (MOJCA) to shield this ordinance from being challenged and declared unconstitutional by courts if passed by the Lord Mayor Erias Lukwago’s Council.

While officially opening the last training on Tuesday last week, UHRC Acting Chairperson, Commissioner Med B., said cases of Gender Based Violence and indeed violence against women and girls have been on the increase over time and the COVID 19 pandemic has worsened the situation.

“Although both male and female gender have been affected, detrimental impact resulting from Gender Based Violence has visibly been noted amongst the female gender. And Despite the existence of a relatively enabling legal framework in the country on protection of the rights of women and girls, KCCA does not have a specific legislation on prevention of gender based violence; which we believe, is key in eliminating this form of violence,” he said.
He revealed that the Commission conducted capacity building trainings of selected KCCA Technical Officers, in November 2020 and later in May 2021.

“As a result, KCCA technical officers conducted community consultative meetings with Community/opinion leaders and some community members both at community and Division level in all the five Divisions of KCCA. The need for a specific ordinance to prevent and prohibit Gender Based Violence came out very strongly during the community consultative meetings thus leading to the development of a draft ordinance which is going to be presented today,” he said.

The ordinance, he said, was drafted by key technical experts from the Ministry of Justice and Constitutional Affairs and Ministry of Gender, Labor and Social Development in close collaboration with KCCA technical officers.

The Deputy Lord Mayor Ms. Doreen Nyanjura said that it was a celebration on the part of women to have such a law prohibiting violence against them. Of course the laws against GBV have been there but they have not been specific enough for KCCA.
“Much as I am celebrating this coming ordinance, it is unfortunate that unlike men, we as women have had to fight for our rights. It is also very unfortunate that we actually have to come up with a special law for women not to be violated,” she said.
She said though Gender Based Violence cuts across gender, women are violated most.
Godwine Gumisiriza, the manager community services at KCCA said that before they thought of this ordinance, about 380 cases of GBV were being reported in Kampala every month.

“During the second lockdown, GBV cases were common. In total 550 cases were reported in Kampala alone yet so many go unreported. So this law will be very helpful in prevention, dealing with perpetrators and helping victims get justice,” he said.
These trainings have been facilitated by the United Nations Development Programme under the European Union (EU) Spotlight Initiative Project. Apart from KCCA, there are other local governments which the UHRC is training to have similar ordinances against G.B.V passed. These are; Amudat, Kasese, Kyegegwa, Kitgum, Arua and Tororo districts.

The UHRC is spearheading these trainings in fulfilment of its Constitutional mandate that requires it to undertake capacity building programmes for people to fulfil their duties and obligations and ensuring that all bills presented before parliament and District/Division Council ordinances are human rights compliant. 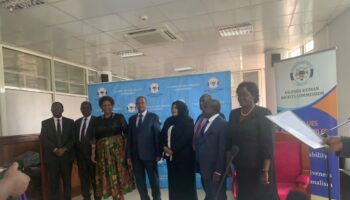