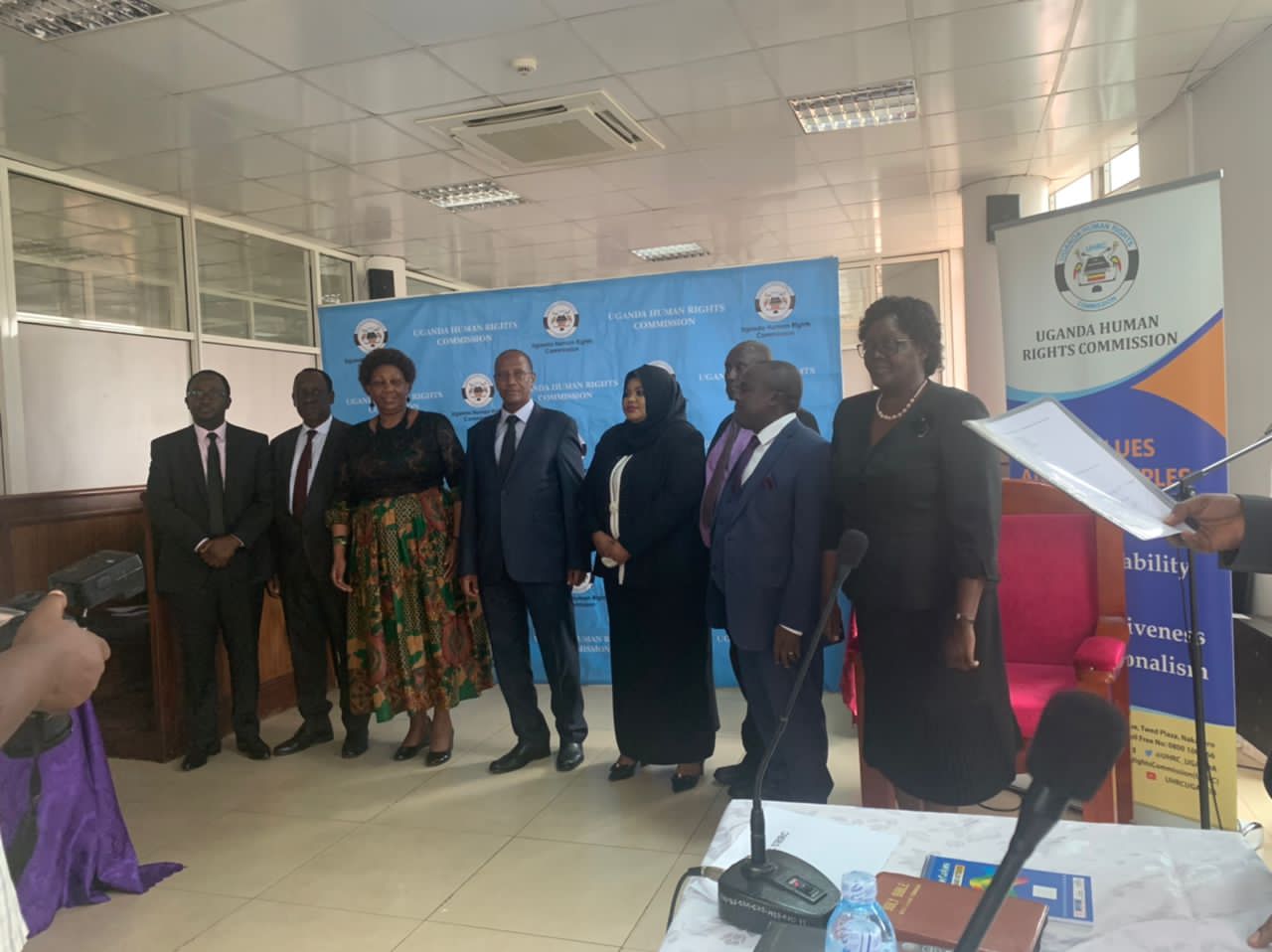 In this picture, Wangadya poses with her other colleagues in show of solidarity and teamwork ahead. Congs to the entire team!

The trio took oath for their new positions in a function witnessed by other commissioners including UHRC Chairperson Mariam Wangadya.

The trio were recently appointed by Gen. Museveni to beef up the Wangadya team which had three other Commissioners. The Commission is now boasting of a seven-member team ready to safeguard the rights of Ugandans whose rights maybe violated by some individuals. 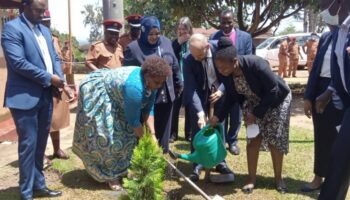