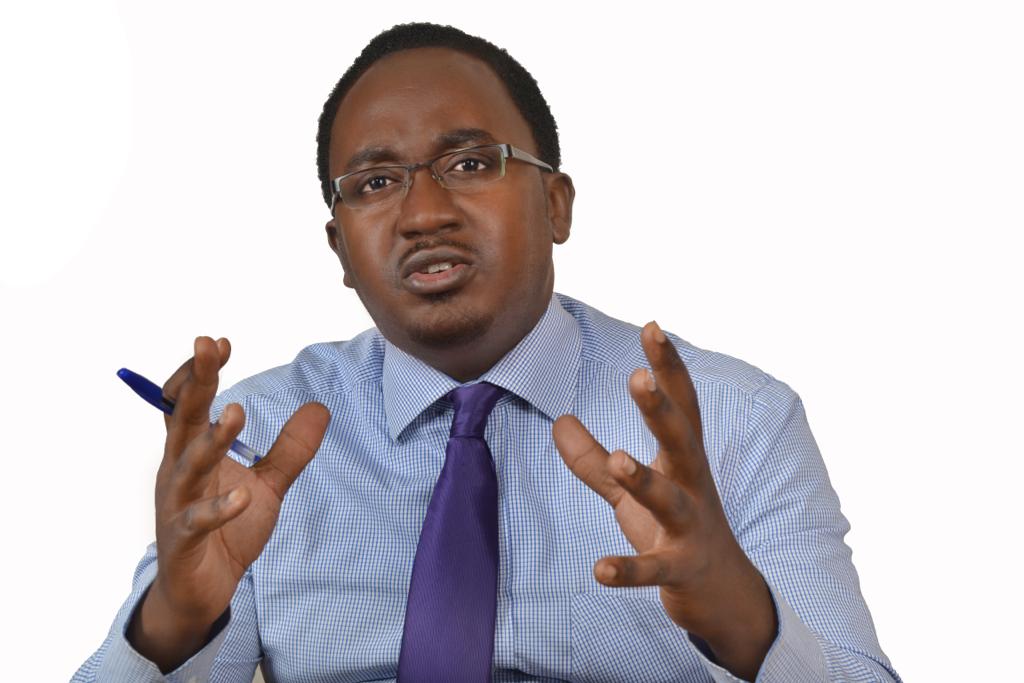 The palpable danger of the pre-election atmosphere in any society mainly stems from a preference for politics over the substance of leadership. Sounds puzzling, doesn’t it? Experience will break it down. From past and recent elections, it is clear that more often than not, vote-hunters seek to ingratiate themselves with their constituents at any cost, literally at any cost! They talk tough, they talk mellow, they kneel before voters, they exaggerate, they tell lies and occasionally, some speak truth. Their followers customarily rehearse for battle rather than a race. It seems like the electoral spirits drive many to align with violence and duplicity. The compulsion to dish out immediate tangible “deliverables” to the electorate only nourishes an abundance of afflictions – from fiscal irresponsibility to physical adventurism.

A day to the Omoro by-election, it is alleged that tensions are running high. Heated candidates’ rhetoric, political mobilization and counter-mobilization and other concerns pose risks for election security and public safety. Security and law enforcement agencies, anxious to preserve peace are scrambling to identify and deflate potential threats in the area. But can their efforts alone be adequate? Probably not.

A lot depends on a wild slippery card – the deeds and words of all the actors participating in the election. Indisputably, when citizens share negative messages to discredit political opponents, when individuals drive fear, anxiety, unnecessary excitement, among the populace, they invent fertile nursery beds for conflict. When electoral players cheat, lie or obstruct transparency, they are only marinating electoral perils. These negative vibes are often dispatched by the contestants themselves, their supporters, their associates, clad in all kinds of sheepskin coats.

It is also irrefutable that every time we have to go to the ballot, underlying contentions are rekindled through songs, words, euphemisms, epithets and slurs. Ordinary words and catchphrases sometimes take on a different meaning altogether during electoral seasons. The custodians or conveyors are normally those deeply involved in the electioneering process, either directly or indirectly.

Citizens ought to be vigilant, to peacefully shield the process and allow election managers through the law and democracy, determine who voters have decided to lead them. Going by some of the by-elections that have taken place, it is conspicuous that as a country, we are yet to make electoral malpractices expensive and risky enough for players to dissociate from. This dissolves the deterring effect of punitive action among actors who are increasingly becoming confident that there are no repercussions for electoral malpractices, especially violence, thus heightening electoral misconduct.

Other widespread electoral ills are masked as vote buying, use of public resources, voter suppression and hate speech. These woes severely subvert the capacity of a vulnerable electorate to participate in political mobilisation, campaigning and voting.

To a large extent, legal frameworks have been adopted, although, in practice, a lot is yet to be settled to investigate and prosecute electoral malpractices as a form of deterrence.

Therefore, as the Omoro by-election stares at us, let us sign up to monitoring, mapping, investigating and prosecuting electoral malpractices based on the principles of neutrality, independence, equality before the law and the rule of law.

This is another clarion call to the relevant bodies to prioritise electoral cases in the same tenor that they designate hearing and determination of electoral disputes within strict timelines. Through such an endeavor, we will safeguard the integrity of the electoral process and ensure that the undertaking becomes more inclusive and peaceful. Nonetheless, this is rather a medium-long-term response.

In the meantime, can we all commit to transmuting the anxiety around the Omoro by-election into an electoral milestone where democracy triumphs, where can the will of the people reigns peacefully and is respected?