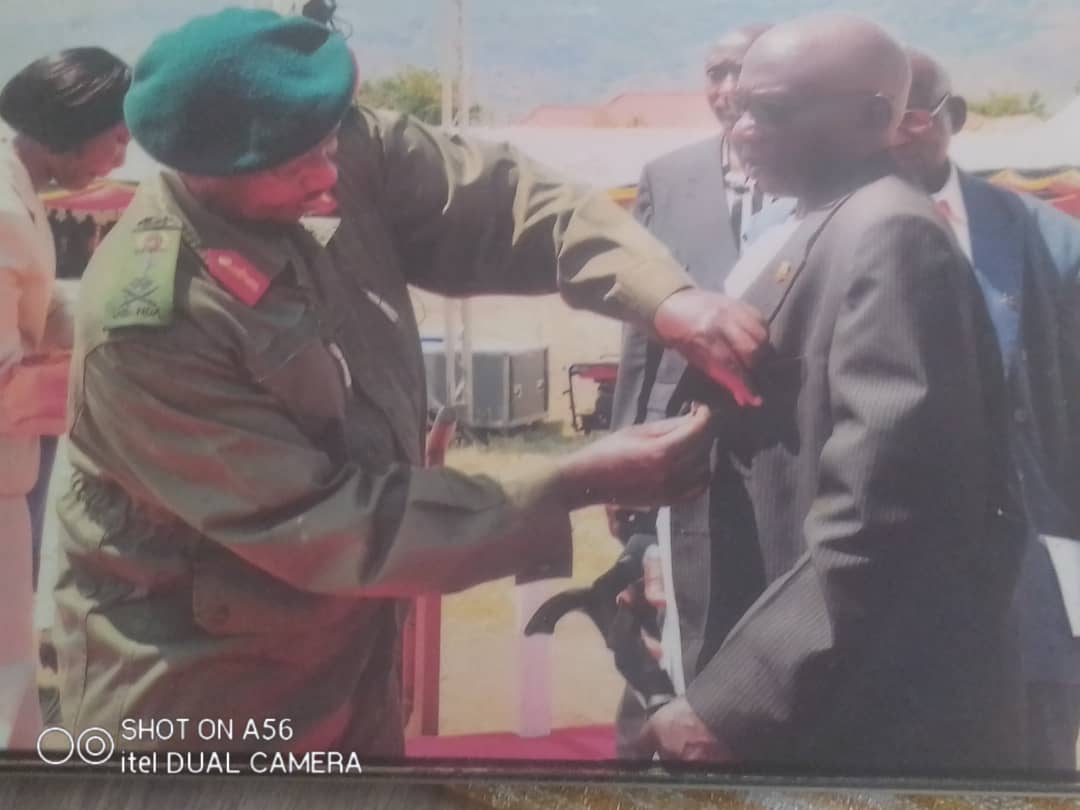 Old boys of Tooro-based school, St. Leo’s Kyegobe are meeting tomorrow for a marathon in commemoration of 100 years of existence of this learning institution.

The marathon that kicks off at Sheraton hotel in Kampala will preceed the planned fundraising dinner that is slated for next week on February 19 2022. The chief guest will be ICT state minister Kabyanga at Sheraton hotel.

What makes tomorrow’s run unique, is the fact that the chief runner is the 96-year-old mzee Emanuel Basaliza, the world’s seniorest golfer also an old boy of the same school will be part of this marathon.
Mzee Emmanuel is father to Col. Steven Basaliza Omuduumizi who’s also a former MP for Burahya county and also a former commissioner at Uganda Human Rights Commission.

HEREUNDER IS THE PROGRAM