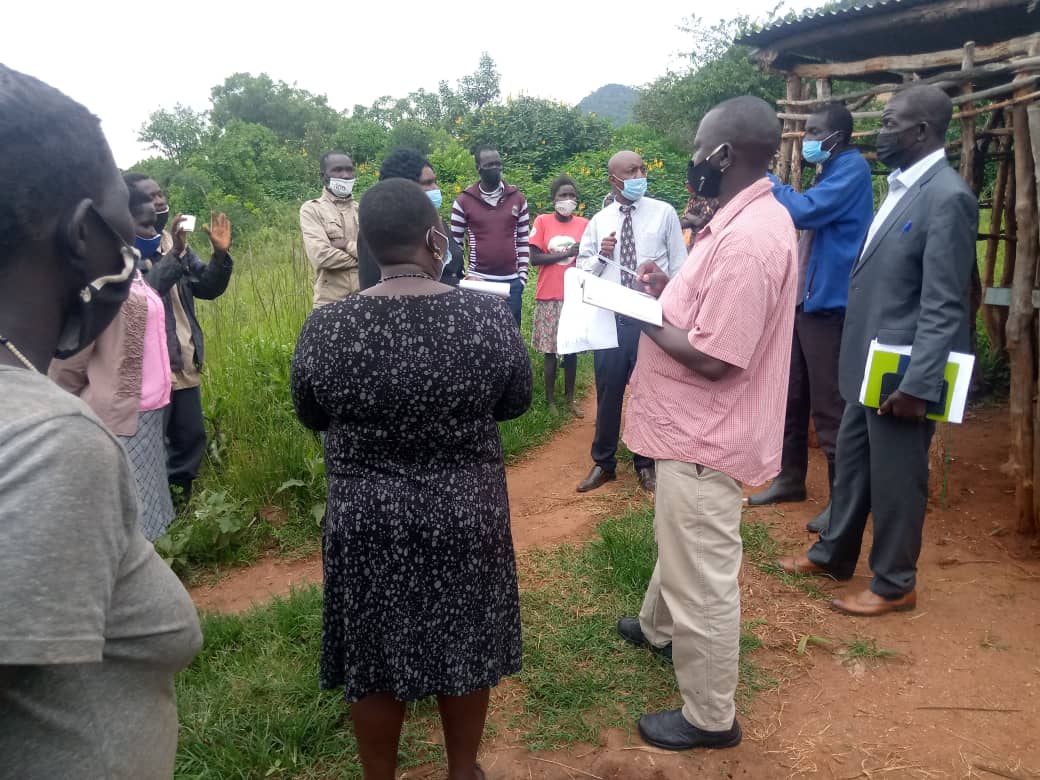 Karamoja : Beneficiaries who stole poverty eradication funds advanced to them through the Youth Livelihood Funds (YLF) programme are having sleepless nights following the government’s decision to go after their necks.

The programme was spearheaded through the gender ministry and were a brainchild of then Permanent Secretary Pius Bigirimana. The funds were disbursed through youth Saccos and were meant to help members of such Saccos across the country haul themselves out of poverty through provision of capital for group investment projects.

However, just like many similar programmes before, there was widespread misuse of this seed money as many beneficiaries diverted it to personal gratification ventures like marriage and merry-making. This prompted government to launch a bid to recover such monies those that wasted it.

Earlier this month, such recovery took place in Kramaoja region, particularly Karenga district. In a grueling recovery exercise conducted in the district, the RDC Karenga, Samuel Mpimbaza Hashaka, recovered over Shs4.5m from YLP and UWEP defaulters. The money was recovered from Karenga Sub County and was part of the funds misappropriated under YLP and UWEP by group leaders and the LC3 Chairperson of the sub county.

The RDC, CAO Jonathan Mukose and the district vice chairperson are currently monitoring YLP and UWEP and ensuring that funds are recovered.
During the recovery exercise, it was discovered that some groups received the funds in 2015 but did not carry out any activity yet no money had been recovered from such idlers since then.

The recovered money was deposited on the district account and the RDC vowed that the recovery exercise will cover all the town councils in the new district.