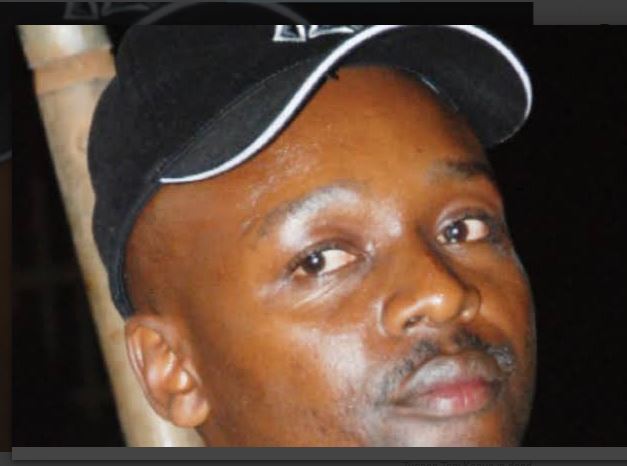 The business community in Kampala is in shock following the death of entrepreneur Tom Kigonya Kaaya. The Kaki Group of Companies tycoon succumbed to illness at TMR Hospital in Naalya on Tuesday.

His empire included companies such as; Kaki Petroleum, Jenga Properties, Concern Global Markets Limited and Kaki Investments among others.
The tycoon’s death was met with shock by many Ugandans, with Lord Mayor Erias Lukwago being among the first people to announce it.

“He’s been a key figure in the taxi industry in Kampala. May your soul rest in peace Tom Kaaya aka KAKI,” Lukwago eulogized on his Facebook page.

Was He Gen. Muhoozi’s Front?
At the peak of his powers, Kaaya divided opinion about the source of his wealth. This was because he owned a fleet of commuter taxis that were in their hundreds and plied all routes of Uganda.
This prompted some quarters to advance rumors that the KAKI INVESTMENTS branded taxis did not belong to the youthful tycoon but rather belonged to First Son, Gen. Muhoozi Kanierugaba. This rhetoric would continue when the taxis were suddenly withdrawn from operations, before later being scaled down. The withdrawal coincided with the sale of his plush Nana hostel in Makerere area.

Can Covid-19 Be Handled?
By press time details of the tycoon’s cause of death were still scanty. However, earlier reports indicated that Kaaya had earlier on contracted Covid-19 leading to his hospitalization as well as his wife Joy Kaaya, who unfortunately recently succumbed to the pandemic.
First admitted at Nakasero Hospital, the tycoon was later transferred to TMR hospital where he died. His death however resurrects the plight of Covid-19 sufferers who have continued to stare in the eyes of death yet having to fork out a fortune on treatment. This was after the tycoon’s family revealed that by the time of his death, they had spent Shs450m on his treatment. It remains to be seen whether the government will eventually build enough capacity to help its citizens.
Sources say that the tycoon succumbed to Covid-related complications while other reports indicated that his condition deteriorated after he took the covid-19 vaccine.

Kaaya Fact File
In what demystifies the ‘Muhoozi front’ allegations, Kaaya’s birth details reveal a man who was born in wealth and splendor which made it possible for him to establish his own empire.
For starters, Kaaya was born to Mzee Cranmer Njego Kaaya and Joy Kaakati of Greater Luweero.
Sources say that Mzee Njego was a distinguished rancher who had thousands of heads of cattle and land spanning over 30 Square Miles; spread across Nakasongola and Luweero in areas of Kalagala, Katooke among others.
.
Kaaya’s father was a prominent NRA/M guerilla war collaborator who is said to have offered cows and food to the guerilla fighters during their armed warfare. This explains why his son Kaaya would later be close to UPDF personnel including Gen. Elly Tumwine whom he always fronted in his business battles with other city tycoons, mostly Buchana. It is actually such closeness to UPDF officers which sparked the talk of him being a business front for the First Son.
Tycoon Kaaya started out as a successful businessman who leveraged on his family’s empire to establish a successful chain of transport and real estate businesses. However, his raging business acumen would become his biggest undoing after he undertook an aggressive expansionist strategy to make more money. This saw him attract huge loans that partly forced him to sell off part of his fleet as well as the highly plush and exquisite Nana Hostel.

May his soul rest in peace! 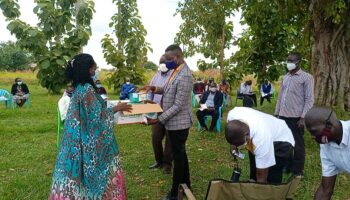 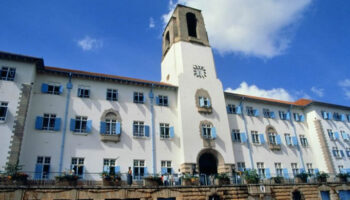