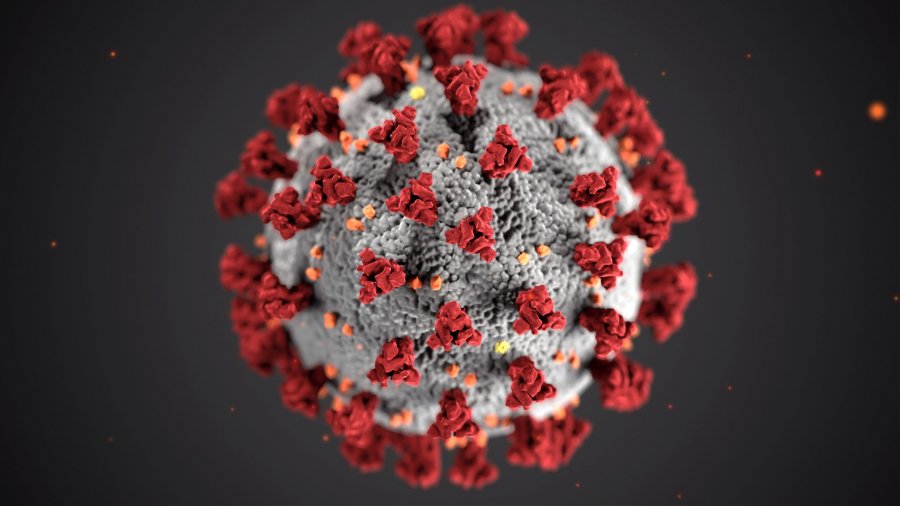 A new COVID-19 variant detected in South Africa with a high number of mutations has raised concerns among scientists and triggered travel restrictions by a number of countries amid fears of coronavirus transmissions.
The National Institute for Communicable Diseases (NICD) said 22 positive cases of the new variant have been recorded in the country following genomic sequencing.

Maria Van Kerkhove, the head of Emerging Diseases and Zoonosis at WHO, said on Thursday that “the concern is that when you have so many mutations, it can have an impact on how the virus behaves.”

“It will take a few weeks for us to understand what impact this variant has on any potential vaccines,” Van Kerkhove added.
Any new variant that is able to evade vaccines or spread faster than the now-dominant Delta variant might pose a significant threat as the world emerges from the pandemic.

The variant has spread rapidly through the Gauteng province of South Africa, home to the economic hub Johannesburg and the capital Pretoria.

In response, Britain banned all travel from the country and five other southern African nations, namely Botwsana, Eswatini, Lesotho, Namibia and Zimbabwe starting at noon local time on Friday.

Israel also announced on Thursday it was barring its citizens from travelling to South Africa. It also included Lesotho, Botswana, Zimbabwe, Mozambique, Namibia and Eswatini to its highest-risk travel list.