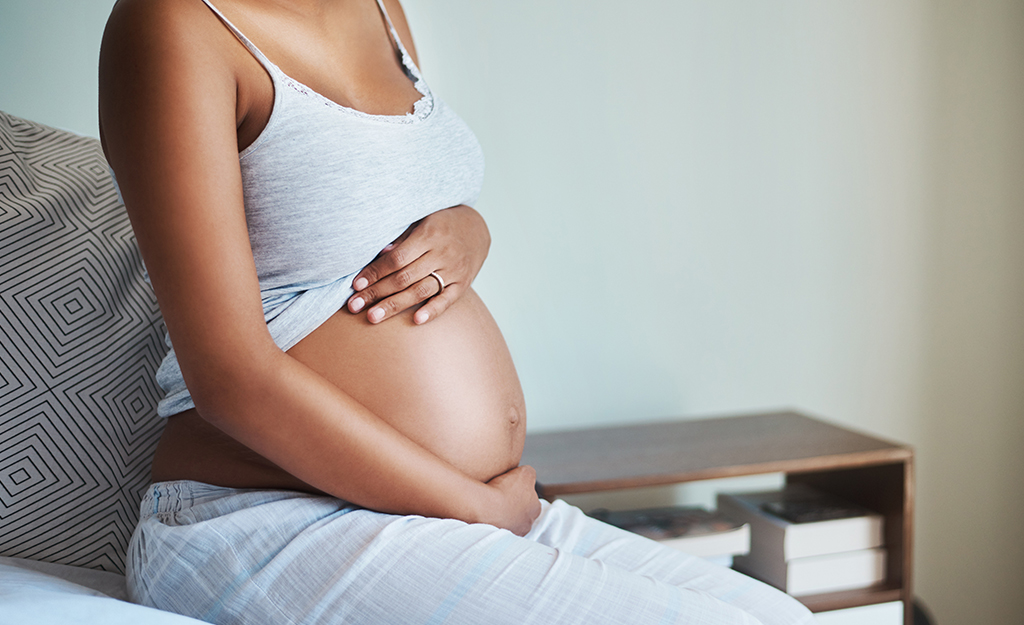 A Kampala city mother is desperate with pain after a 35-year-old sexpest neighbor defiled and impregnated her 15-year-old daughter during the recent lockdown.

The sordid act happened in one of the upscale suburbs of Kampala, where the victim stays with her parents in an apartment complex.

According to reports, the mother of the victim learnt of the betrayal by her callous neighbor when she returned her daughter back to school following the reopening of schools last Monday.

Apparently, the girl was medically examined and found to be pregnant. The school authorities then expressly summoned the parent to “come for your child”. Confused, the mother went to school all anxious, although the least she expected was pregnancy for her child whom she thought to still be a ‘baby’ and virgin.

To her shock, however, she found her daughter’s school belongings lumped in a corner of the head teacher’s office, where she was informed that the girl was pregnant.

The distraught mother reportedly went home with the child, who upon grilling revealed that their 35-year-old neighbor was responsible for her disturbing condition.

Police was alerted and the sexpest was picked from his office and taken to the coolers.

By press time, it had emerged that the shameless man is engaged to a live-in girlfriend who is also heavily pregnant and fit to push any time.

This case mirrors many such cases of school girls that were defiled and made child mothers during the 2-year schools lockdown. Sometime last year parents made fervent outcries to the President to reopen schools so as to save their children from defilers. However, these were dealt a big blow when Minister for Education and First Lady, Janet Museveni, trashed these calls, saying girls getting pregnant was a sign of failed parenting. She would be supported by her husband who simply said it was better for girls to get pregnant at home than catching Covid-19 at schools and dying of it or even infecting their parents.

As a way of mitigating the child pregnancies that have resulted from exposure of children to sexpests in the lockdown, government issued directives to schools to allow pregnant students to study. However, this has caused a crisis, with many school heads and religious leaders rejecting the proposal or its implementation. The opponents of the arrangement say it sows a bad seed among those girls that are not pregnant, while others have raised concern over lack of resources and expertise to handle pregnant students.