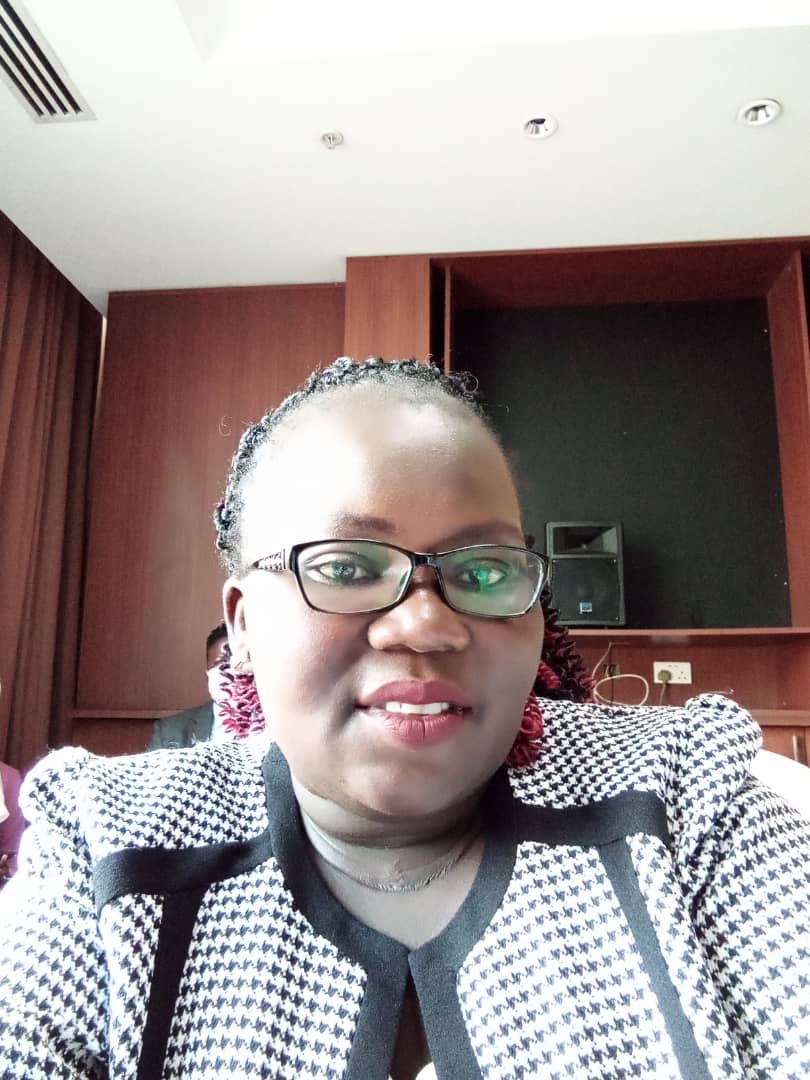 President Yoweri Museveni a few days ago assented to the new Succession Law after parliament passed it, repealing the original law enacted in 1906. The Inspector caught up with Mary Harriet Lamunu; the Executive Director of Uganda Women Parliamentary Association (UWOPA), an entity that has been on the forefront of having this law amended. Excerpts!

Qn. How Relevant is the new Succession Law to the family?

Mary: As Uganda Women Parliamentary Association (UWOPA), we have been on forefront in pushing for this law since 2018. We have worked with women’s land rights movements to push for the Amendment of the Succession Act. This is because of the court ruling of 2007 where Law and Advocacy for Women in Uganda (Law Uganda) took the Attorney General to court over the discrimination in the Succession Law of 1906. Court declared that certain provisions were discriminatory and unconstitutional which created a Lacuna with the Law.
Therefore, as UWOPA, we had to move a Private Member’s Bill which was later taken up by government as its’ Bill in 2021.
I would like to thank President Museveni for assenting to this important progressive Law and we celebrate this achievement as women of Uganda.

Qn. There is a feeling among; especially men that it is going to kill the institution of marriage as most men will see potential wives as schemers for their properties. What is your take?

Mary: I think the Law is now fair to partners in the institution of marriage because it recognizes children. This Law reserves 20% of the Estate to the surviving spouse unlike in the previous Law which was discriminatory.

Qn. What new thing has this law introduced that will keep families together?

Mary: It caters for Heir and Heiress 1%, it also caters for dependant relatives with 4%, it reserves a percentage to the surviving children who are still in school. I can boldly say that this new succession law is much fair because previously, it was not mentioning anything about the distribution of Estates to surviving wives. This new law has covered that gap whereby, 20% goes to the surviving spouse whether male or female.

Qn. Some women especially those of the working class are worried that their savings will be taken by men who often have multiple relationships. What is the cure for this in new Law?

Mary: In all this, we are saying that we should practice writing WILLS so that we are not affected by such challenges. I also want to inform you and our women that this new Law will also catch us as women because we are pushing for gender equity. We must accept that if you are married, 20% of your Estate will go to your partner.

Qn. In your opinion, what necessitated this law when we already had laws on succession and institutions like the Office of Administrator General to help in sorting out division of property?

Mary: The old law wasn’t addressing the current challenges and doesn’t speak to Article 31and 33 of the constitution which talks of rights of the families and women.
Uganda Law Reform Commission did a study on the existing Succession laws in Uganda and recommended that, there is need to reform the Succession Law. And in 2020, we saw the Attorney General bringing a number of succession laws including Estate of missing persons among others. Clearly there was a need to amend the Succession Law of 1906 because of the level of discrimination and the change which has occurred overtime.

Qn. Isn’t this new law an attempt to erase the African culture of making WILLS which express one’s desire on sharing of his or her property?

Mary: The law has been there but it had a lot of discriminations especially on the distribution of Estate, None recognition of the children born out of wedlock, None recognition of a girl child as an Heiress. So the law which has been passed hasn’t erased any African culture. This new law also pushes issues of lineal dependants that now a parent is free to appoint a Heir or Heiress. Besides, African cultures keep on changing.

Qn. Why are spouses being given more shares on the property instead of children?

Mary: It’s not true; the law gives 75% to the children, 20% to a surviving spouse, 4% to dependant relatives and 1%to the Heir or Heiress. It’s clear that the law is considering children than spouses because children are more in numbers.

Qn. What steps are you taking to ensure popularization of this law now that it’s in place?

Mary: Since the law has been assented to by the president of the republic of Uganda, we want to simplify it into community friendly languages so that the community understands this law. We shall also conduct sensitization through Radio talk shows, Online media, social media, UWOPA website, among other avenues we’re designing.

Qn. Do you see any bad thing with this law in regards to the future of marriage as an institution?

Mary: The law will instead strengthen the marriage because it brings out clearly what you expect from the marriage since the spouses have equal shares of 20%.

Qn. If a woman gets married to a man, produces some kids and later goes to another man, is she entitled to property in the former relationship? In other words, who is considered a legitimate spouse on the both sides?

Mary: If you have divorced, divorce is handled under the Divorce Act referred to in the Olive Kigongo Vs Moses Kigongo and the late speaker Jacob Oulanyah Vs the wife. This law is catering for people in existing marriage.

Qn. How is this law going to reduce domestic violence in your opinion?

Mary: I believe that the law will strengthen the marriage institutions because every one will know their rights which are clearly mentioned by the 2022 Succession Law.
The succession law is a just and progressive human rights law. It takes into account the interest of the family which is a unit in the society.

Qn. As a woman activist, are you satisfied with Uganda’s progress in as far as gender equality is concern or there are gaps?

Mary: With advocacy for gender equity, you must celebrate every step. Uganda has progressively been on truck to pushing for gender equity through legislation. Today we celebrate the law because it’s a gender equity law.
As a family person, I celebrate this because I believe it will strengthen families more since it addresses issues of vulnerability of children, women and promotes gender equality which is a shared opportunity for all.