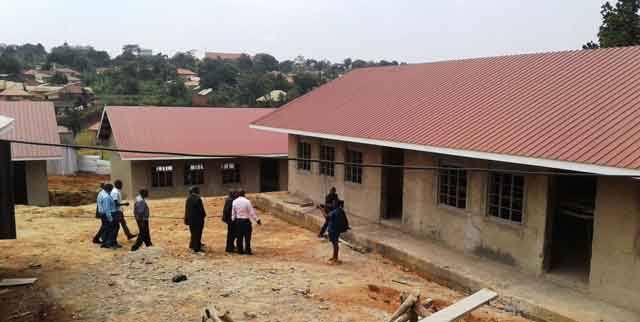 Completion of the construction works for Mukoto Seed Secondary School in Namisindwa district has stalled after the contractor abandoned the site.

The reasons for this according to our Inspectors is related to alleged demand for kickbacks by some officials and also lack of compensation to locals.

The contractor has since last year not appeared on the site.

Government set aside Shs2.4 billion for the construction of a Seed Secondary School in Mukoto Sub-County under the Inter-Governmental Transfer Project.

The school was awarded to Mukoto Sub-County due to the absence of a secondary school in the greater Buwabwala sub- county.

The school is expected to serve learners from Buwabwala, Mukoto, Teskululu sub-counties and the upper part of Bupoto Sub- County.

The project, which was supposed to end this financial year, has since stalled because BAU Technical Services Limited, the company contracted to do this work abandoned the site.

The community have already started encroaching on the school land.