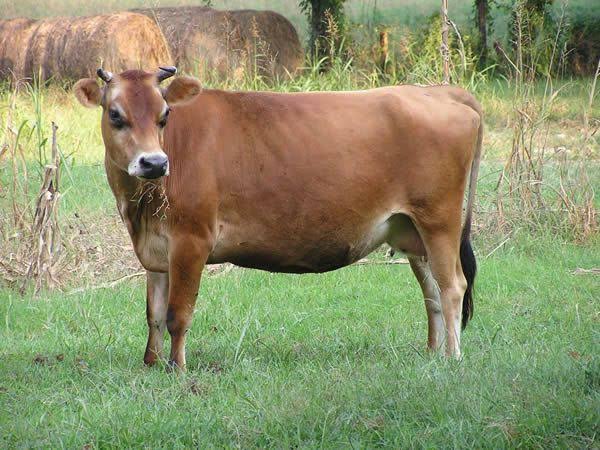 The idea to train these people according to NAGRC & DB Executive Director, Dr. Peter Beine is premised on the desire to promote improved animal husbandry in Busoga sub-region.

He said already, the districts have submitted names of people who are going to benefit from this special training. The message calling out these people, we understood was channeled through the Office of Senior Presidential Advisor on Busoga in charge of Poverty Alleviation Hon. Florence Mutyabule.

We understood that Mutyabule a few days ago penned a letter to all CAOs instructing them to nominate three people in their districts who are going to be trained.

“The training is going to take place at the government ranch of Ruhengyere. The participants will be given certificates issued to them by the minister” Mutyabule told The Inspector.
Dr. Beine says the program is not only going to help increase on the number of AI technicians in the sub region but also go a long way in creating jobs for the trainees.

“They can use this skill acquired to get jobs for themselves. They can work on private farms of people. What we want is to make this service readily available by having the necessary human resource to give this service to farmers who need it” he said.

In order to ensure transparency, the districts were told to forward all particulars of the nominees including sub-county of origin, level of education, contact and names.
Beine said whereas most people still think crop farming is profitable, those in animal farming are minting more profits and require limited pieces of land.

Meanwhile, Mutyabule commended NAGRC& DB for giving this training to Busoga, saying her recent tour of the region indicated that these AI technicians are very few. She said AI is the simplest way to improve on breed and therefore, this training is timely.

“I have already obtained the lists from the districts. We need such more programs as Busoga so that our people can access the services they need. We want animal husbandry to be a reality in Busoga. I thank Dr. Beine for the positive attitude towards Busoga’s transformation agenda” she said.