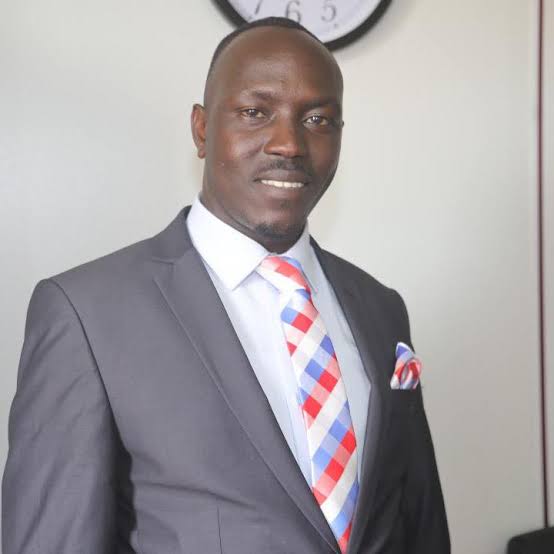 NRM loser MP candidates are about to go for each other’s neck after failing to agree on how to spend a mega cash bonanza that is reported to have landed on their account.
“There is fireworks in the association.

It’s being brought about by a rumor that Shs3.2bn came and the executive is silent about the issue. The group leader Adupa is under fire. The group is now torn between Banyankore and Langis. It’s a tribal war now” says an inspector.
This group is running an association called NRM transformer cadres association and is led by now embattled Felix Adupa from Lango.

What we have from Inspectors in the group is that mistrust has started emerging in the group which is now running a SACCO. It is this sacco which is rumored to have received this dime and members have started waging a serious war against Adupa wanting him to quit. In fact, according to messages by one of the executive members Isa Kato (accessed by Inspectors) Adupa had a few days ago yielded to pressure and resigned only for other members to come in and quelled the situation.

“Its true I’m an executive member. What you’re seeing today started way back before our delegates conference. These people started disturbing Adupa and at a certain point Adupa gave up. But it took the intervention of elder Cherotin and other members to ask Adupa to keep on leading the association but the reality is that the guy had resigned” Kato says.

He goes on “There are cacuns which I believe they are of bad character and behaviour. They will never allow this association to succeed if they are still around us. They are Hillary, Namara and Magufuli. These people started at one point their Whatsapp group of Banyankole saying that they cannot be led by a Langi without them having control over him”

We understood that when this came up, a member of the executive identified as Ronah led an emergency executive meeting in which another member Jacky Nassanga also lost temper and almost resigned. She accused Hillary of spreading what was termed as ‘harmful propaganda, about the activities of the Adupa.

When he (Adupa) saw the the ground could no longer hold for him, he is said to have ferried in Hon. Banyenzaki as a member of the Advisory Board.
“He failed to advise the board and instead created more confusion.

The good news is that members’ money is being kept safe by Adupa and these people want him to release this money to them without clear work plan” says Kato who seems to be a pro-Adupa member in the executive.
He claims those fighting him are enemies of the group.
Another member says,
“Dear Honourable Members, I don’t think there is a level of bickering or disagreement that is fundamental enough to cause us to disintegrate”

This group of recent, petitioned the EC asking for permission to gather signatures so that a referendum be held to change the election of the president from popular vote system to parliamentary system. We are told at first, it was reportedly offered USD10000 but members rejected it asking for USD100000. Watch the space!