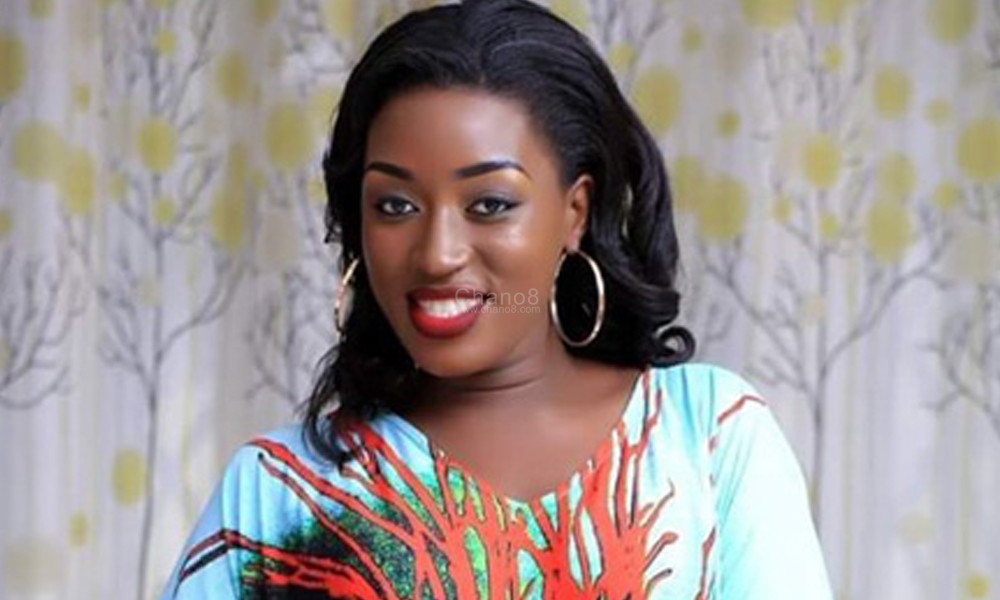 A longtime advisor of the president, Babalanda handed down the wise counsel to new presidential advisor Nameere in a message that was delivered on her behalf by Junior Minister for Kampala and Metropolitan Affairs, Kyofatogabye Kabuye.

Kabuye was representing the amiable and workaholic Babalanda at the function on which Nameere officially launched her TMTV station in Masaka town over the weekend.

Terming the TV’s launch as a “fruit of the NRM liberalization policy that allowed Ugandans to be freely involved in their economy,” Babalanda urged Nameere to maintain a positive image of the new station so that it doesn’t lose its goodwill and appeal among Ugandans.

Babalanda noted that from just one TV station when NRM took power on 1986, the country now boasts 310 radio stations and 45 TV stations; majority of which are owned by private players. She however expressed dismay that the stiff competition that has come with the proliferation of these stations has bred unprofessionalism among some owners.

“They (some stations) are into blackmail and the running unbalanced news, and they are mediums of political competition,” Babalanda said.

Babalanda also thanked Nameere for choosing to take the TV to her home area in Masaka at the expense of the Capital Kampala, where she had already made a name in the media.

“Therefore, I congratulate my younger sister Justine Name on this achievement. Thank you for loving your home area and your people. By taking the TV station to Greater Masaka and not Kampala where you had made a name; you have chosen to take a risk but it is for the sake of your people whom you dearly love,” Babalanda said. 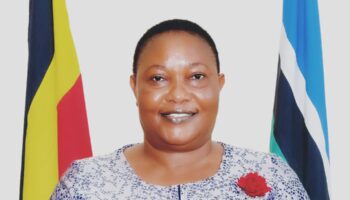 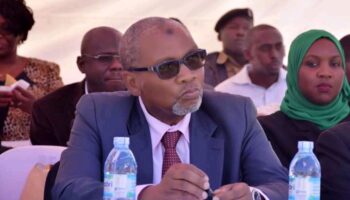 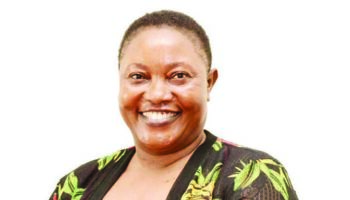