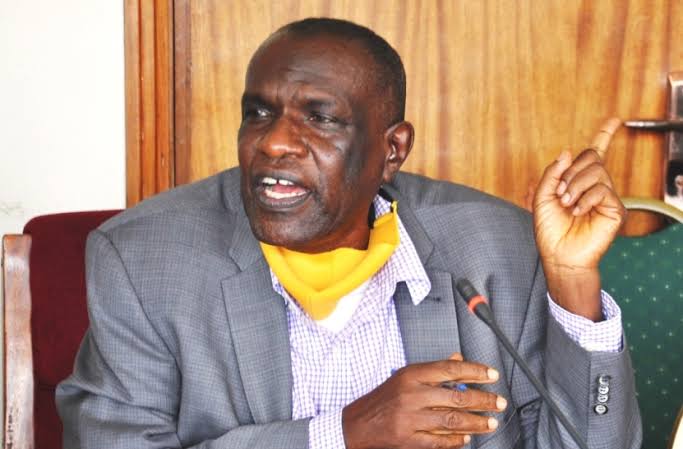 Government through the Ministry of Finance will by the end of this year release funds required to fully cover the budgetary shortfalls currently afflicting all Ministries, Departments and Agencies. According to Hajji Yunus Kakande, the Permanent Secretary Office of the President, this is in a bid to aid implementation of government programmes which has stalled amidst the current financial squeeze.

Addressing representatives drawn from various MDAs across the country who were invited for the strategic manifesto implementation meeting, Kakande revealed that government is fully aware of the current challenges in implementing the manifesto but plans to fully close the funding gaps have been finalized.

“Government is aware that the various MDAs got only 8% of their budgetary allocations. But that was partly due to bad cashflows occasioned by unforeseen shocks like the Covid-19 pandemic and the Russia-Ukraine war. However, in a recent cabinet meeting it was resolved that by the end of the year all MDAs will have got their full budgetary allocations,” Hajji Kakande said.

Kakande allayed general fears of lack of funds in the national treasury by revealing that apart from the economic shocks, government also deliberately withheld some money so as to control inflation.

“All money will be got by the end of the second quarter, so there will be no room for excuses in case anyone fails to implement any government programme,” Kakande said.

He hailed the MIU for convening the consultative meeting, saying it is important in planning and budgeting; especially given government’s shift from sectoral working groups to programme-based budgeting and reporting.

Kakande further commended MIU led by director Willis Bashaasha for constantly engaging manifesto implementation stakeholders, which he says has enabled implementation of some of the 23 strategic guidelines which were first initiated and communicated by the president at Kyankwanzi in 2016.

He however appealed to the programme secretariat heads who attended the meeting to be keen on the programmes’ implementation, noting that fulfilling the NRM government’s social contract to the people is the only sure way to win reelection in 2026.

“We are happy that some work has been done regarding implementing the 23 strategic guidelines. You should however always remind yourselves that once all MDAs implement the current manifesto based on those guidelines within the remaining period of this current term, then the citizens will be satisfied and will unreservedly give the government a new mandate come 2026,” Hajji Kakande said.

Kakande lauded the framers of the NRM manifesto 2021-26, calling it an attainable goal due to its being aligned with all government planning tools like the National Development Plan (NDP) III which further ties into Vision 2040. He noted that such alignment enables honest and frugal spending unlike previous NDPs which were overly ambitious with some unattainable programmes.

“Government has adopted programme-based budgeting and so the NDP III equally requires programme-based approach to reporting. Because of the migration from the sectoral-based approach to the new reporting mechanism, we invited the programme secretariat heads at the various MDAs to agree on the monitoring and evaluation of government programmes as well as the new reporting mechanism,” Bashaasha said.

He noted that following fruitful deliberations in the Tuesday meeting, a follow-up meeting will be convened in October during the second quarter to assess the progress of the performance of the manifesto as well as the reporting framework.