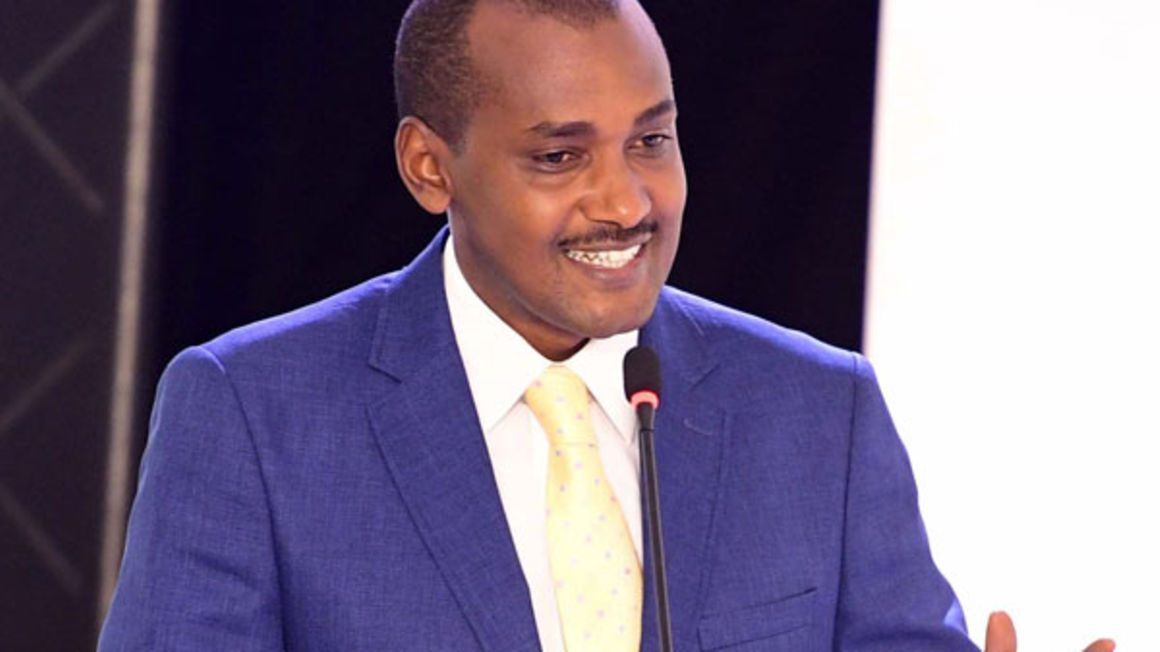 Cattle owners in Mbale City are having sleepless nights over a strange disease that has hit the area leaving several cows dead.
According to our Inspectors, the City had never experienced any such serious disease, although such complaints have in the last few days been reported in the neighbouring districts of Bududa, Manafwa, Sironko and Sebei sub region.

The farmers now think the heavy downpour in the region could be the root cause of the spread of the disease since the regions share same waters.

“The disease can travel from as far as Bududa or Manafwa to Mbale City because of water. Secondly, City farmers too; buy their grass from places like Bududa which worsens the situation” says Masiga Natseli a city farmer.
Meanwhile, US-based Prof Florence Wakoko, who’s an expert on Transboundary animal diseases also attributed the current outbreak of cattle disease to cattle fatalities that were taking place in Bududa and Manafwa Districts.

Wakoko who intends to organize a related sensitization seminar under her foundation on animal diseases in the region however, explained that Anthrax is the most lethal cow disease.
“However, its equally very rare. Anthrax is characterized by bloody diabetes and abdominal pain and not limited to vomiting of blood. It is a common disease in developing countries and Africa has a higher incidence of agricultural Anthrax” she said adding that it can be treated using antibiotics such as penicillin.

In another development, Dr Ocheng, the in charge Mbale Northern City veterinary services confirms there is suspected Anthrax in the city. He said this is occuring especially in areas of Busano road and parts of Bukasaja including Doko in Industrial City Division.
He however, says on examination of the dead animals they didn’t manifest signs of Anthrax which now lives room for other diseases.

Inspectors said several owners of animals in areas of Musoto and Doko have lost substantial number of their animals to unknown diseases in months of July and June.
“Our local leadership should intervene. Such massive loss of farmer’s animals has a number of implications. Many of them get bank loans to engage in farming. Secondly, this compromises the price of meat and milk among City consumers” Akim Wonyama, the manager Mbale City Abattoir says.

He appealed to local governments in the region to intervene by quickly inoculating animals to contain the situation.
Opposition whip Hon. Nambeshe John Baptist who’s also the MP for Manjiya county noted that it is useless to impose a qurantine on sale and consumption of cows and goats.

He vowed to follow up the matter with the Ministry of Agriculture and Animal Husbandry, adding that government needs to lift on cattle products in the region if they have failed to treat the cows.
Efforts to get a word from Agriculture minister Frank Tumwebaze were futile as his known phone didn’t go through.