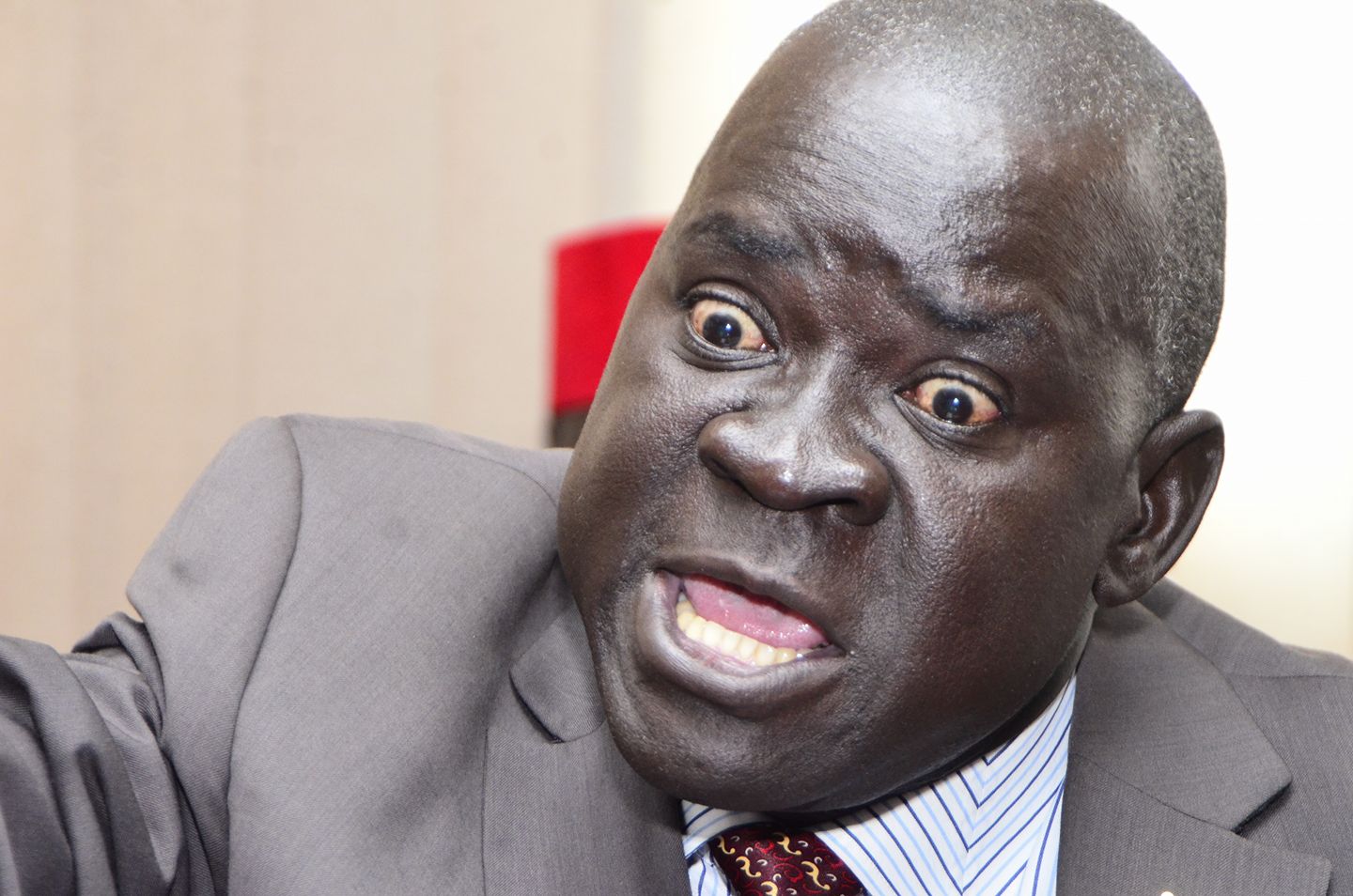 President Yoweri Museveni’s has intensified his plans to rid the country of deadly human rights abuses by plotting to fill the Uganda Human Rights Commission with legal brains. Already, the president has appointed former deputy IGG Beatrice Wangadya as the chairperson of the commission.

Our sources revealed that for some time now, Museveni has been bothered by the adamancy of his men on heeding his directive to stop torture even when he issued an guidelines on how to handle suspects way back in 2017.

We have learnt that intelligence told him that ever since the commission became headless, individual officers have been arrogant with some committing crimes at individual level with impunity.

“When the UHRC was in place with it’s full functionality, it used to engage heads of security agencies including CMI, Police, UPDF and ISO. In such interactions, the security forces were taken through human rights issues and where needed change, the commission notified the agencies. This is why such cases were minimal. However, for now, no such discussions are taking place” sources revealed.

It is therefore, not clear whether this lack of such engagements explains the pain the president is currently going through at the hands of his forces whom he accuses of using violent means to get evidence from suspects. He also warned them against killing Ugandans saying no one has this right unless if it’s a war situation.

Now, we have information that Museveni has heightened the noose around his ‘errant’ officers. One of such plans is to make the human rights watchdog-Uganda Human Rights Commission more lethal and giving it more canines to bite. Under this arrangement, sources said intelligence is advising the Commander in Chief to consider putting legal minds in this commission considering the following criteria.

Here, the planned appointee must be well conversant with issues of rule of law and must also be knowledgeable on human rights. It was stated that some actors mainly political actors want to hide under human rights to violate the peace and rights of others well knowing that they will get blanket sympathy from the commission. However, with the plan to have legal brains there, there is going to be legal interpretation of human rights such that government is not blamed on every aspect through this commission. The commission will also use such brains to hold sessions similar to those of courts and where necessary awards in form of compensation will be issued.

We are told, there are various groups mainly from the west who are determined to push for the LGBT agenda but sugarcoat it as human rights. Museveni is looking at individuals who will stand the heat and defend the country just like former speaker Rebecca Kadaga did even when she was the chairperson of the Inter Parliamentary Union.

Sources said gone are the days when UHRC only handled internal matters. We are told the UHRC is actually going to be one of the institutions where government wants to partly play it’s diplomatic agenda. Apparently, Museveni has been spending huge sums of money in the name of cleansing his government’s image abroad especially on matters of human rights. Sources said those who want to distabilize governments especially in Africa go through the umbrella of human rights. Therefore, given the fact that international bodies are partly the ones funding Uganda Human Rights Commission, these might use this opportunity to influence reports against government.

Therefore, he wants some of the commissioners with a history of international grounding/practice especially from the western world; the origin of those vocal human rights crusaders. He thinks such a person shall have the ability to respond to critics and would help tame undue influence on the commission to write stinging reports. For now, this is allegedly still lacking at the commission.

Here, the suitable appointee should be a cadre and proffesses patriotism. Those with any bad record especially to do with corruption are falling off because of this.

This is meant to cater for regions. For now, there are four vacant seats in the commission.

Untill 2017, the army had one of its own Col. Steven Basaliza sitting on this commission as one of the commissioners. Basaliza served for only one term. He is however, still eligible for another term. We are told he would help the commission balance reports especially when it came to safeguarding the strategic interests of the army visa Viz individual flaws. Actually, during his time there, such incidents reportedly reduced and he helped bridging the gap between the forces and the commission. Sources said, with last week’s outbursts against errant force members, Museveni wants the forces to be represented on the commission by one of its own so that he or she can guide the commission on what constitutes individual flaws and institutional or operational mistakes. Those found culpable shall be handled as individuals not as institution.

He belongs to the opposition. In 2018, his by-election nearly caused the death of now NUP president Robert Kyagulanyi. However, Wadri opted to stand in 2020 on an independent ticket although allied to Mugisha Muntu’s ANT party. Muntu and Wadri are former roommates and this explains their historical bond. Sources suggest Wadri who worked in ministry for labor before joining politics is among those being looked at to sit in the UHRC. He was chairperson PAC and has been in politics for long. Wadri we are told is being looked as a moderate opposition activist who would be deployed to the commission as a commissioner.

He is a London barrister-at-law called to the Bar by the Honourable Society of Lincoln’s Inn of Court London. He is also the General Secretary of NRM party Diaspora League. He is famous for his patriotism having put up a spirited argument to counter UK MP Paul Williams when he tried to move a motion in British Parliament to indict Museveni government on human rights abuses during Chogam conference in London. He also defended Museveni in UK case where he was personally sued in addition to defending him in Kampala Kiiza Besigye Election Petition in the Supreme Court over alleged election thuggery in 2006. He specialises in the area of Constitutional, Administrative & Human rights law.

He is a bush war comrade and a former MP. He is part of the group that helped in having the presidential term limits scrapped in 2005. Besides various offices he worked in during his days in the army, the retired Colonel also served for one term in the UHRC and is eligible for reappointment. He is currently undeployed though sources his name rings a bell in Museveni’s head.

He is a former MP and also a former deputy artonney general. He was part of the justice Catherine Bamugemereire land probe commission.

The politically dejected former state minister for youth and kids is battling for this position with the son of former Chief justice Ben Kiwanuka; Maurice Peter Kagimu Kiwanuka.