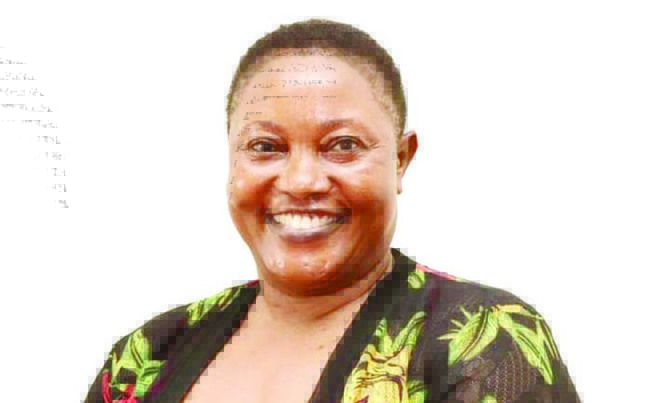 The decision by the Deputy Speaker of Parliament, Rt. Hon. Anita Among, to send Members of Parliament on a fact finding exercise on Emyooga in their constituencies is a step in the right direction. The exercise fits in with the oversight role of MPs and marks an era of perfect synergy between the two arms of the state, Executive and Legislature, for the benefit of the common people.

Emyooga is government’s flagship programme through which funds are availed to skilled citizens to enable them boost their ventures and raise their production capacity, thereby taking them on the main path to the money economy.

Over 5million Ugandans are registered to Emyooga through SACCOs. Some of them have benefited already while others are looking forward to benefit. These are in the informal and private sectors such as vendors, salon operators, mechanics, media, transport operators, restaurant operators, etc.

Ugandans are wallowing in poverty, made worse by Covid-19. The poor have always existed; they existed during the time Jesus Christ and will probably be here even unto the end of the world. However, it is our duty as leaders of today to do whatever is possible to alleviate the burden of poverty on our people and Emyooga is one such intervention.

The ordinary Ugandan has not recovered from the effects of COVID-19, and previous challenges that made them hard pressed to afford a viable standard of living. Many of those who were already participants in the money cycle ate their capital and were left with nothing. At this time, they urgently need a stimulus package to get back into business. Programmes such Emyooga are timely but part of the problem is the age old bureaucracy which affects delivery of funds.

I have severally heard of reports of officials along the service chain that have made the programme meaningless through extortion. They demand a fraction of the money as “processing fees” yet they are paid salaries by Government. I won’t name the level at which this cartel has been operating. MPs should go out there and dig up as much information objectively so that we compare notes with earlier findings and collectively find solutions.

I am aware that the Emyooga Secretariat has tried to address problems around the programme but a lot remains to get it where it was envisioned to be.

The public has a lot of hope and expectations in the Emyooga initiative and I believe, despite the bad image created by the few meddlers who have made access to the funds difficult, there is still time and goodwill to turn it around. Let us not disappoint them. I have heard that the money released has been described as “a drop in the ocean”. I believe that that wouldn’t be a problem since money is released in phases. If beneficiaries can utilise the funds well, more money will be availed, and the program will be eventually expanded to cover all skilled Ugandans.

There is need for better management of the program. In my previous life as a mobiliser, I led Busoga Rural Development Association (BRUDA), a program through which funds were distributed to women in small scale business in Busoga sub-region. How we operated was such that money, issued on revolving basis, went directly to the beneficiaries without “middlemen”. In the end, everybody was happy and beneficiaries went on to pay back the funds which were then lent out to others.

I believe that Emyooga is a good programme which must work for all. It is not political. Nobody should be denied the service on the basis of politics because we are all affected by the ravages of COVID-19. Vulnerability is cross-cutting, and the involvement of MPs is testament to the demands of the people on their leaders without discrimination. Some leaders have ignored the people’s lamentations on poverty on the pretext that it is the job of NRM (only) to kusaka (create opportunities) for them; that it is NRM’s problem on which they capitalise to demonise government.

The result has been a lack of concerted interest in monitoring poverty alleviation programs and other development initiatives as sections of the leaders left everything to President Yoweri Museveni-to envision, implement, monitor and supervise, while they come up to claim credit for the successes.

I hope that the fact finding recess will open the eyes of MPs to the real life consequences of keeping a blind eye to government empowerment programs. Voters are queuing at their gates and jamming their phones with endless requests for personal assistance. Ugandans shouldn’t be relegated to begging when mass empowerment initiatives are in place.

Is there anyone out there who doesn’t want Emyooga to work? Put another way, who doesn’t want to see Ugandans able to sustain themselves and to contribute more to the functional economy. Now is the time for the people’s representatives to work for everybody.

I request that MPs also check on the status of implementation of other programs such as Youth Livelihood Programme (YLP), Operation Wealth Creation (OWC) and the general state of service delivery. This should be a routine exercise since they pass the budget that funds these programmes. I thank Rt. Hon. Among for the wise decision in regard to the role of Parliament in service delivery.