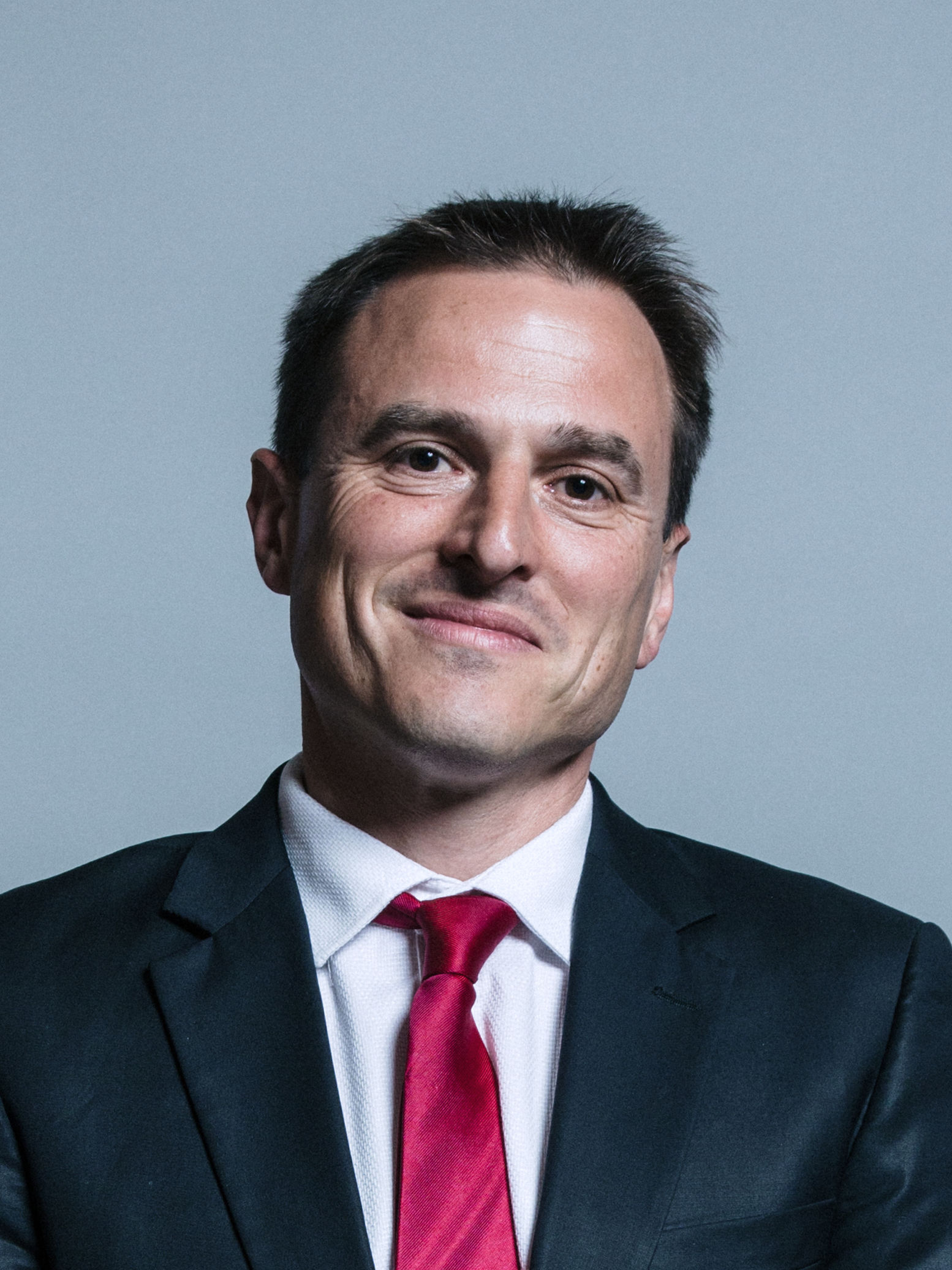 Dr. Paul Williams, the man who allegedly tormented president Museveni in the last term of office is no more in British politics!
This news site understands that Williams who put up a spirited battle in the UK parliament seeking to indict president Museveni over alleged human rights abuses lost his MP seat after serving a few years in the British parliament.

He was a Labour party MP for Stockton South constituency and sat on the parliamentary committee on health and social services in addition to being the vice chairperson of a committee on HIV and Aids.
Paul was elected as MP for this seat in June 2017, the same year Robert Kyagulanyi alias Bobi Wine was also elected as MP for Kyaddondo east.

Williams immediately became a darling to the People Power Movement led by Kyagulanyi and always rallied European nations to blacklist authorities in Kampala over alleged stinking human rights portfolio.
“This man gave us headache. He even wanted to move a motion on the floor of UK parliament indicting Museveni. We really faced a challenge. And now when we hear news that he lost his MP seat, we have a reason to dine and wine” an inspector told us.

As for Kadaga, her fans claim she faced a rough time during IPU meetings when she was put to task to explain why her government was infringing on the rights of bum drillers.
“Kadaga stood her ground and defended Uganda. There was no way she could go against our cultural norms and values. Homosexuality in Uganda has no place and she ably put our case before those arrogant guys” an inspector added.
Even as Williams inflicted damage on Museveni’s government in the West, his lieutenants in ministry of foreign affairs at the time coiled their tails and feared to counter the British politician.

It took the intervention of Museveni’s man who also happens to be a barrister in London, Peter Magomu Mashate to help Museveni deal with the nasty situation in the UK.
“Mashate came out loudly and countered Dr. Williams’ propaganda. He risked his citizenship in the UK and defended government. But all Museveni’s men had feared. Foreign affairs ministry at the time was so rotten and didn’t bother about our image. Oh, it was terrible” an inspector added.

In fact, out of that action, Inspectors have learnt that NRM functionaries secretly gave out a certificate of recognition to Mashate thanking him for the job well done. The function we understood took place at Serena Hotel. To disguise the function, even other bigwigs including speaker (then) Rebecca Kadaga, First lady Janet Museveni, Energy minister (then) Irene Muloni and Gen. Salim Saleh were given certificates for their specific roles under assessment.

Our Inspectors informed us that for some time now, Museveni men have been doing research on many of the Western politicians and lawyers who were pivotal in demonizing their man prior to the general elections last year.
“One of them was Dr. Williams. He did a lot of damage and these people here (opposition) were ever reporting to him. Now that he’s no more an MP and has no platform to talk, we can breath. This is why we are celebrating” an inspector revealed.
We are told following the reopening of the economy fully a month ago now, the Museveni and Kadaga Men are planning a mega bash to jubilate. They want to invite the prime minister Robinah Nabbanja as the Chief guest.

It should be recalled that president Museveni was bitter with foreign affairs ministry officials for sleeping on the job. In his cabinet formation, he knifed the top brass of the ministry including the permanent secretary Amb. Patrick Mugoya whom he knifed with disgrace and replaced him with Hon. Vincent Bagiire, then PS ministry for ICT and National Guidance.
Watch this space!