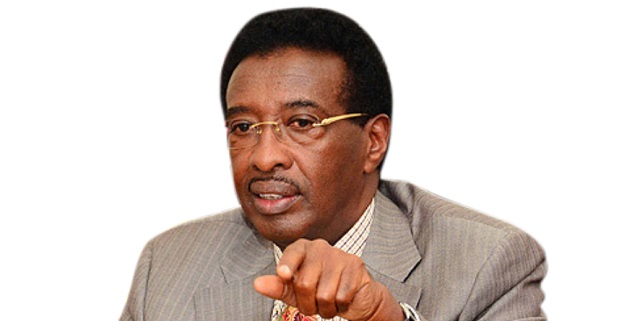 Members of the Stingy Men’s Association Uganda chapter are jubilating after netting a big fish in Security minister Jim Katugugu Muhwezi. Muhwezi joined the frugal men’s exclusive club after the secret of his meanness with a mere 2-inch mattress went viral.

The debate began on a serious note, with Ssemujju challenging fellow legislators not to pass the anti-bail law because they are also its potential victims. According to Ssemujju, MPs must remain steadfast and aim to uphold the constitution instead of blindly granting the wishes of the head of state who is behind the pushing of the unpopular law. Ssemujju regretted that as things stand, even judges fear to give constitutional bail to suspects lest they face the president’s wrath.

To put his concern in perspective, Ssemujju narrated how he found himself in the B2 prison cell at Luzira Prisons Murchison Bay section, which had also been inhabited by hitherto NRM system diehards and darlings including Prof. Gilbert Bukenya and Jim Muhwezi among others.

On hearing his name mentioned, Muhwezi raised a point of order and complained about Ssemujju meddling with his name in pettiness.

However, instead of getting to order, Ssemujju went wild and reminded Jim of his prison diary and secrets.

Muhwezi reminded Jim how he refused to donate a 2-inch mattress to prisoners at the end of his prison stay.

“They keep records, those Luzira fellows. They showed me where Hon. Jim Muhwezi used to sleep. They said when people are released they donate their belongings but that you went back to even pick the 2-inch mattress you were sleeping on,” Ssemujju said, to the bemusement of other MPs.

But perhaps the greatest beneficiaries of Ssemujju’s declaration were members of SMAU, who have since welcomed Muhwezi to their ranks. 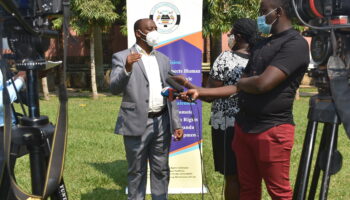