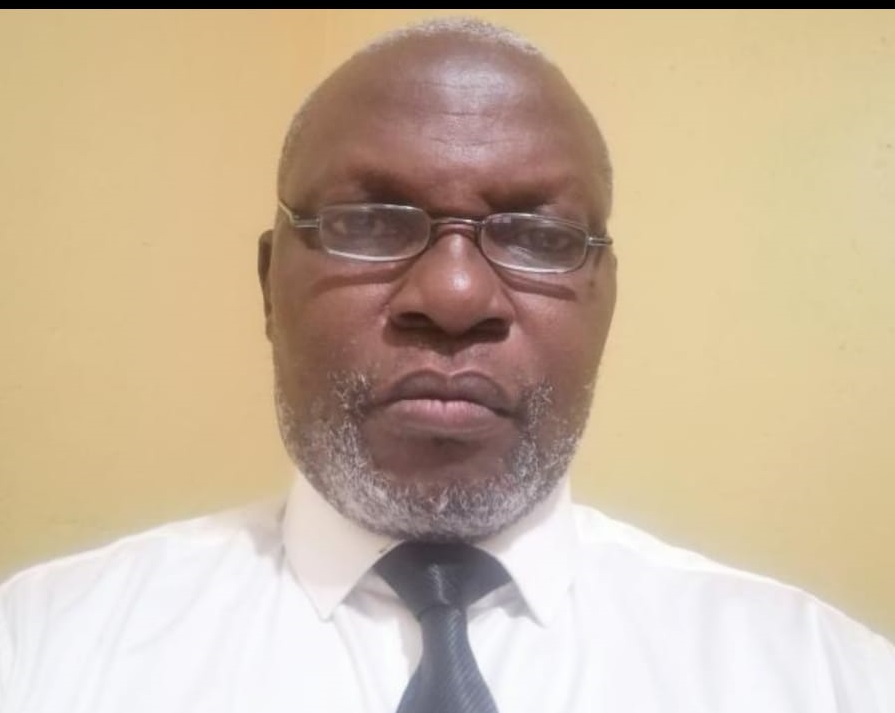 The arrest of land bosses in Mbale City by State House Anti-Corruption Unit didn’t come as a surprise; this News site reports.

We have landed on credible data that Mbale City RCC Ahamad Washaki penned a letter in which he exposed some dirty deals going on in the area. The letter dated September 6 2022 was addressed to the City clerk and copied to State House Anti-Corruption Unit.

In the letter we got, Washaki suggests that he had received a complaint where the land board was involved in delaying tactics when it comes to disposing of some land matters.
“A complaint has been lodged in my office by a one Hussein Wadada about the delay by Mbale district land board (then) since 2018. This has rendered the applicant with fear that the delay may lead to losing his property” he said in a letter copied to lands ministry and other relevant offices.

We got information that in the petition by the complainant to Washaki, he said he had lodged his application for extension of his lease for further 49years in 2018 but to date, nothing has been done.

“My application has been outstanding for the last 4years and I have been getting different answers. Moreover, no written response has ever been given to me. The reason cited to me since submission of the application has been that the land board has no (facilitation) sitting allowances for the commissioners hence the delay” he says in a letter dated August 8 2022 addressed to Washaki.

The plot in question is located on Kumi road plot 3, volume 324, folio 18 Mbale.
“Sir, I understand some elements in the land board want my lease to expire so that they enable the land grabbers to grab my property. I foresee a prospect of losing my property through these delaying tactics aimed at frustrating me” he says and asked the RCC to intervene.

Now, we heard that following this complaint and many others involving the land board, this is what prompted the Anti-Corruption Unit to swing into action a few days ago and netted the thugs. The land board bosses are now sweating in the coolers awaiting charges of collusion to sell government land fraudulently in Mbale City and other related cases. Watch this space!