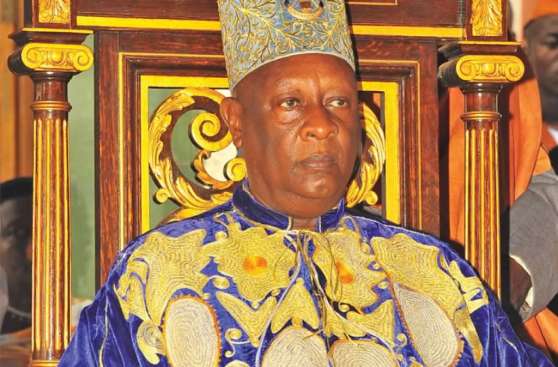 Interesting details regarding the current power squabbles within Bunyoro Kitara Kingdom alias BKK have emerged.
The kingdom is currently on fire with the Babiito (royals) demanding the kingdom premier Andrew Byakutaga to step aside alongside other officials including the kingdom’s finance minister and attorney general.

Whereas the Babiito have not expressly come out to reveal the real cases against Byakutaga, our Inspectors have landed on valuable clue that some good billions to a tune of Shs60bn from government led by Gen. YK Museveni could be the mother of the current squabbles. The dime is allegedly payment from the Land Fund. Indeed, available data shows the deal started from ministry for lands, housing and urban planning headed by Beti Kamya at the time but now Judith Nabakooba.

DETAILS
On December 7 2020, the PS ministry for lands, housing and urban development Dorcus Okalany penned a letter to the secretary to treasury Keith Muhakanizi (then). She asked him to avail supplementary budget funding worth shs47bn. Of this dime, we understood, Bunyoro king Solomon Gafabusa Iguru was to pocket a mega Shs39.3bn. Another beneficiary was Medard Kiconco Shs3.84bn and the demolished Ndeeba church Shs3.83bn.
She asked the PSST that to urgently avail this dime as it was meant to pay unpaid compensation for the restructured ranches and other claimants awaiting for government compensation.
Our Inspectors suggested that this dime has since landed and more now totaling to about Shs60bn has so far gone to Bunyoro.
This dime according to Inspectors is now the subject of the current leadership mess at the kingdom.

In a letter dated January 30 2022, the Okwiri (chief prince) Mugenyi Fred penned a letter to Byakutaga asking him and his group to step aside pending investigations.
Among the line of cases against Byakutaga, includes alleged failure to account for the kingdom funds. He is particularly accused of fraudulently and dubiously withdrawing the kingdom’s cash and spent it like a fisherman.
Indeed, these agitators have listed some of his ‘cases’ indicating that the payments in 100s of millions are made to the same individuals. For example, a one Kabega first got 400m, added Shs250m, added Shs250m while another one identified as Ford also pocketed shs765m, then Shs370mnand again Shs205m. The list is endless according to the anti-Byakutaga letter.
“There’s lack of transparency and accountability for the BKK resources” Mugenyi said in the letter.
That is not enough. Byakutaga is also accused of mismanaging BKK assets and property including destruction of Bugoma forest, Muhanganaizima cultural site, Royal burial grounds in Kibaale, Semwema cultural site, Katasiiha fort site and Miduuma burial grounds in Masindi. Byakutaga is also accused of involvement in alleged fraudulent sale of BkK land in various areas, insubordination, violation of BKK cultural norms and values in addition to hold the king hostage.
“The Babiito clan met and therefore decided that for the good and continued existence and growth of BKK, you and two other ministers Edgar Agaba (AG) and Robert Owagonza (finance) step aside with immediate effect to pave way for investigation and forensic audit. You’re therefore, instructed to handover office to your immediate deputies” so reads the letter.
The embattled PM has responded by penning a letter assuring Mugenyi that he will not quit office unless the appointing authority (read the king Solomon Gafabusa Iguru) fires him.
“Rukirabasaija Dr. Solomon Iguru, the Omukama is the appointing authority and the only one who can replace officials of the kingdom as he pleases which he has not done. I therefore, urge the subjects to remain calm and ignore the letter with the contempt it deserves” Byakutaga roared.

OMUKAMA SICK?
It appears the Omukama Iguru isn’t well. According to a letter by the same Babiito clan dated December 2 2021, there had been efforts by the kingdom to subject him to medical board mandatory medical examination. However, the Babiito on 27/11/2021 held a meeting to block that move.
“We strongly object to all processes that are seeking to invade the privacy of the Omukama of BKK that is not informed by any cultural or legal procedure. The ongoing process is seen by the Babiito as a maneuver by some individuals to usurp the cultural/constitutional mandate of the Omukama” says a letter by Mugenyi addressed to the Chairperson Royal Commission of BKK and copied to PM Robinah Nabbanja among others.

With this project to subject the Omukama to medical examination, some in the kingdom suggest he is currently incapable of doing his mandate the reason those close to him are conducting business dubiously. The king is alleged to be sick to read or understand any letter for now. And the fact that Byakutaga insists on being sacked by the Omukama alone, those against him think this will never happen as the king cannot pen such a letter firing him.
“The plan now is to make official charges against Byakutaga. This is the plan so that he is legally fired from office. They are working on the charges of financial mismanagement and embezzlement” says an Inspector in the kingdom.
Our Inspectors have however, added that there is a serious rumor around the palace that president Museveni’s government allegedly channeled Shs40bn to BKK through the Land Fund. It is this money that allegedly landed on the account of one of the close allies of the PM and the king that is causing trouble.
“Behind the scenes is a strong allegation that recent disbursement of the Land Fund money was wired secretly to a top officer close to the king (names withheld) to a tune of Shs40bn. This is the cause of all this” says an Inspector.
Watch the space! 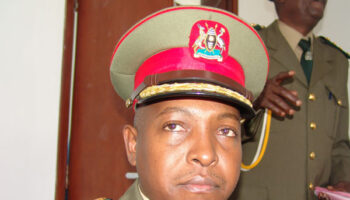 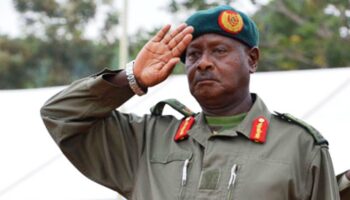 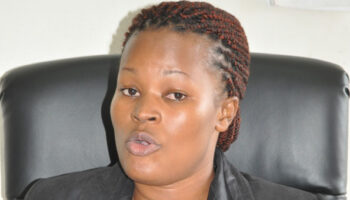 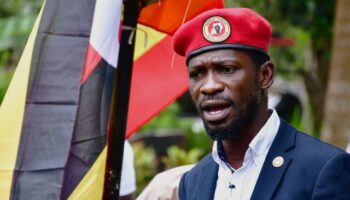