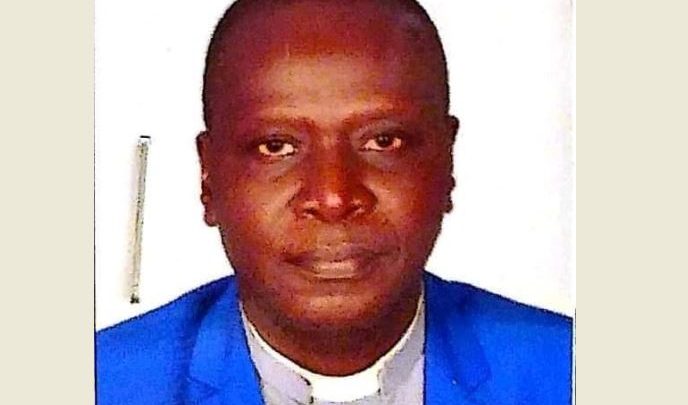 Rev. Godfrey Loum has been elected the 8th Bishop of the Diocese of Northern Uganda, succeeding Rt. Rev. Johnson Gakumba who has been in this position since 2009. He will be consecrated and enthroned on 21st November at St. Philip’s Cathedral, Gulu.

In spite of growing up in Northern Uganda during the LRA insurgency, Rev. Loum was able to complete his O-level and A-level exams. “Financial support, however, for teriary education was not available and he became totally discouraged and lost in drunkenness” says a statement from the CoU communications desk. Nevertheless; it says, on 4th October 1998 his life turned around when he was born again.

Three years later, he began preparing for ordained ministry at Uganda Christian University. He was ordained a deacon in 2007 and a priest in 2008. He has served as the Vicar of Christ Church in Gulu Town. He has been certified in trauma and HIV/Aids counseling, and promoted ecumenical unity through UJCC and the Bible Society Acholi Branch. Since 2012 he has served as the Chairman of the House of Clergy.

Rev. Loum is the published author of “A Quick Guide to Premarital Counseling for Pastors and Couples” by Penwall Publishers, Kampala. His life mission is to be “fully equipped to preach the Word of God in season and out of season; to reprove, rebuke and exhort with complete patience and teaching.” (2 Timothy 4:2) He is married to Ida and they have been blessed with three children.

The election was made by the House of Bishops of the Church of Uganda sitting at Lweza Training and Conference Centre on 12th August 2021.