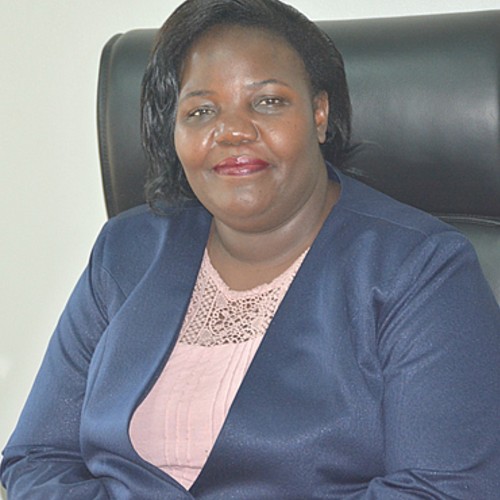 Commercial electricity consumers have a reason to smile after the Electricity Regulatory Authority (ERA) has announced reduced power tarrifs.

The same schedule indicates that Medium Industrial Consumers have also eaten big in this coming First Quarter because whereas Umeme charged them Shs500.6 per unit in the ending Forth quarter, this time round, the cost has been brought down to 472.9 in the new tarrifs schedule beginning January to March.

ERA has however, maintained the power tarrif charges for Large Industrial Consumers at 355, Extra Large Industrial Consumers at Shs300.2 and street lighting at 370 as was in the fourth quarter. The Domestic consumers will also continue to pay Shs250 for the first 15units as was the case with the ending tarrifs schedule.
Under sections 10 and 75 of the Electricity Act 1999, ERA is mandated to approve tarrifs to be charged for the supply of electrical energy.

In this case, ERA approved a schedule of 2022 Base Electricity End-User Tarrifs to be charged by Umeme Ltd in the billing period January to March 2022.
“The parameters used in determination of tarrifs for 2022 include Core Consumer Price Index published by Uganda Bureau of Statistics (November 2021), Exchange rate as published by Bank of Uganda (November 30 2021) and International prices for fuel-OPEC” she said.