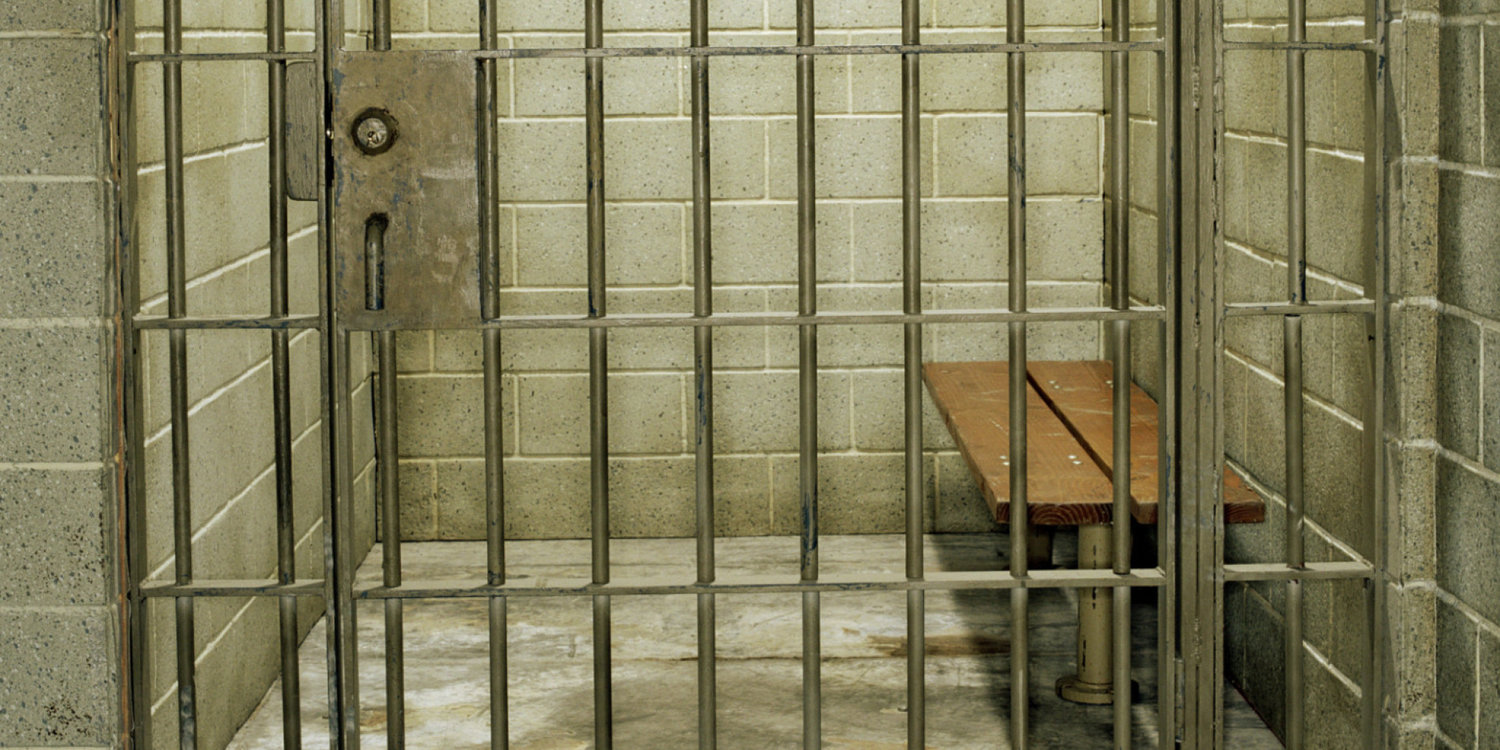 In a case that experts say depicts the horrible effects of the feminist movement, a father of two  accused of failure to support his children has been held by court for 8000 years.

News outlets identify the now stuck man as Noam Huppert, an Australian national. According to reports, Huppert is stuck in Israel after a court ordered him to either pay over US$3 million (about shs108bn) in child support or spend 8000 years without leaving Israel.

Huppert, a 44-year-old foreign national of Australia, moved to Israel in 2012 in order to be closer to his family.

However, his ex-wife then filed a “stay-of-exit” order against him, prohibiting Huppert from leaving the country for any reason until he pays “future debt,” from child support payments, which amounted to $3.34 million in 2013.

It is now said that until Huppert pays the total amount to zero, he is banned from exiting the country before December 31, 9999, with no potential for work or vacation exemptions.

The father is thought to be one of many foreign nationals stuck in the country due to the divorce law.

He said that other Australian citizens like himself are “persecuted by the Israeli ‘justice’ system only because they were married to Israeli women,” according to News.com.au.

British author Marianne Azizi, an activist promoting awareness of the situation, estimated that “hundreds” of Australians could be stranded abroad in such cases.

“This is a highly guarded secret,” Azizi said, News.com.au reported.