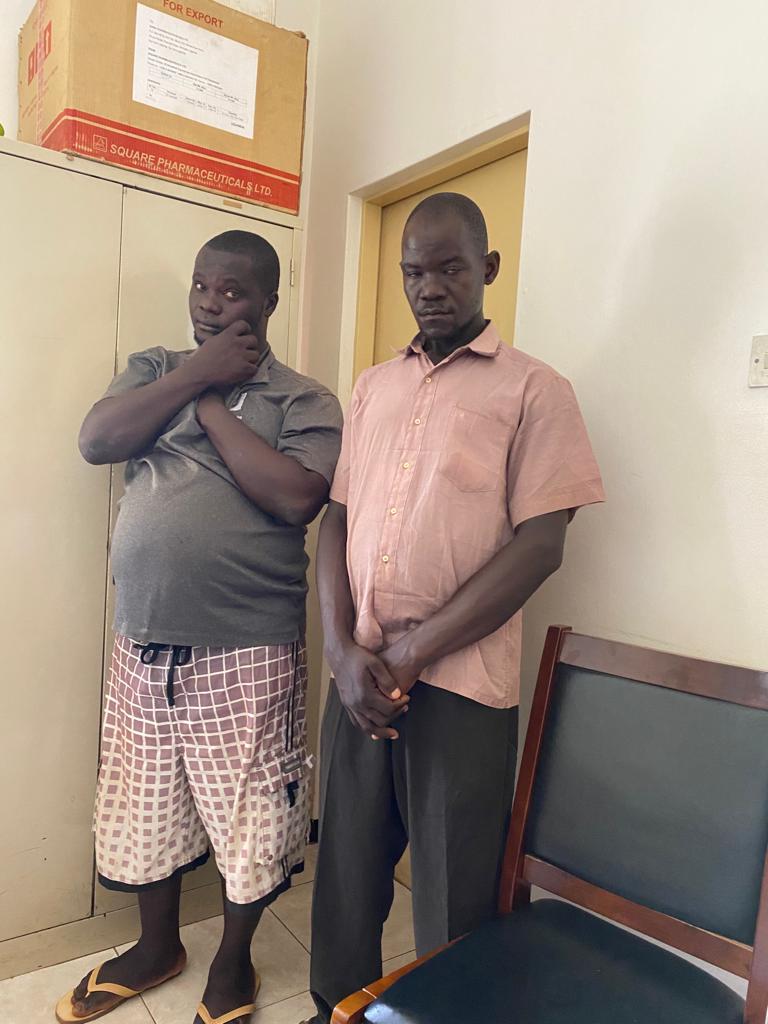 The Standards, Utilities and Wildlife Court also known as the Electricity Court has convicted and sentenced to jail two men over vandalism.

Juma Saidi, a scrap dealer in Lira District and Opio Tomson, also a resident of Lira District will have to rot in jail for 3years after they were netted, charged and convicted for vandalizing and tampering with electrical installations.

According to court records, on September 2 2021, Saidi was caught red-handed with aluminium cables and rolls of wires worth Shs400 million. He vandalized them from the Karuma line belonging to Sino Hydro Company Limited.

Upon arrest, Juma Saidi however, informed the police that he had received the aluminium wires from Opio Tomson.
The two partners in crime were successfully charged and convicted of tampering, theft and conspiracy vide Section 81 (1) of the Electricity Act, 1999.

While sentencing the duo, Her Worship Marion Mangeni noted an increase in cases of vandalism and that it was necessary to give a custodial sentence to the accused to stop the chain of vandalism.
She added that the conviction was a warning to the public and those involved in vandalizing electricity materials to stop or be imprisoned.
Meanwhile, ERA prosecutor, Charlotte Kyohairwe, stated that the accused deserved such a deterrent sentence to enable the other culprits to stop vandalism.
“Vandalism imposes a high cost on electricity consumers through the tariffs” she noted. The case was was determined on May 10 2022.