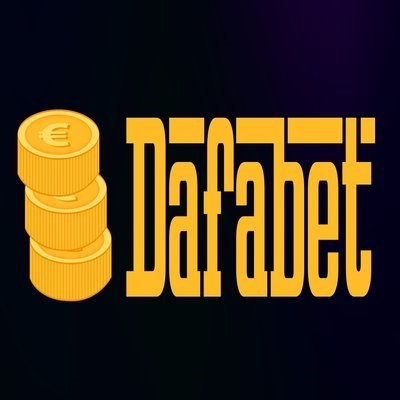 The brief lull Uganda Cricket Association has enjoyed minting income through infringing the copyright of Dafabet Uganda Ltd will soon end in huge punitive damages on its part.

Last Wednesday Dafabet served them with a fresh suit with strict instructions from the High Court Commercial Division giving the Association 15 days within which to respond to this suit lest the case will be decided in their absence.

“Whereas the above named Plaintiff (Dafabet Uganda Ltd) has instituted a suit against you, you are required to file a defense within 15(fifteen) days from the date of service of this summons upon you if you wish to be heard. Should you fail to file year Defence within the given time, the case shall be heard and decided in your absence,” the Court stated.

The crux of the case

After extending an olive branch to the Uganda Cricket Association to cease and desist from their infringement which was never appreciated, Dafabet Uganda Ltd through its lawyers of Apio, Byabazaire, Musanase & Co. Advocates (ABM Chambers) chose to enlist the long arm of the law to call the association to order.

In their court documents filed on September 30, 2021, Dafabet alleges that the Cricket Association held a tournament dubbed “Dafabet Pearl of Africa T20 Series,” in the month of September 2021 which was widely publicized without the consent or authorization of Dafabet Uganda Ltd – the copyright owners.

During the said period, the Company businesses received a series of alerts, links and shares making reference to the online betting and the games on its trademark Dafabet.

“The Plaintiff (Dafabet) avers and confirms that it neither endorsed, sponsored nor consented to the use of its trademark or tradename by the defendants (Cricket Association) or its sponsors and affiliates and the illegal use of its trademark has led to substantial confusion in the market and dilution of its business,” Dafabet lawyers state on behalf of the Company.

The Company claims to have instructed its lawyers to demand the immediate cease and desist of the “unlawful use” of its tradename and “illegal passing off,” but the Association refused to heed and its infringing materials continue to feature on all the Company’s social media platforms and sites without its consent thus affecting its business operations.

“Dafabet Uganda Ltd avers that the Association has engaged in unfair competition practices and contributory trademark infringement against its (Dafabet’s) businesses and IP rights by promoting and using a trademark and business name in its events and activities well aware of Dafabet’s rights to its detriment,” reads in part the court documents.

The Company thus wants the Court to find and rule that the acts of the Association amount to trademark infringement, unfair competition and passing off of its services as their (Association’s) own or endorsed or associated to its businesses without any form of right or authorization.

Dafabet Uganda Ltd has been in Uganda for the past six years and its trademark has gained substantial getup, recognition and goodwill in the market to the extent that in 2017, a survey done by Google Play Store in April that year ranked them number 17th among the most popular shopping Android Apps in East Africa. The case is awaiting the 15 days in the summons to elapse to be allocated a judge for hearing. 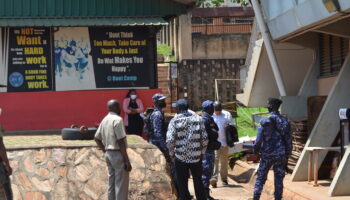